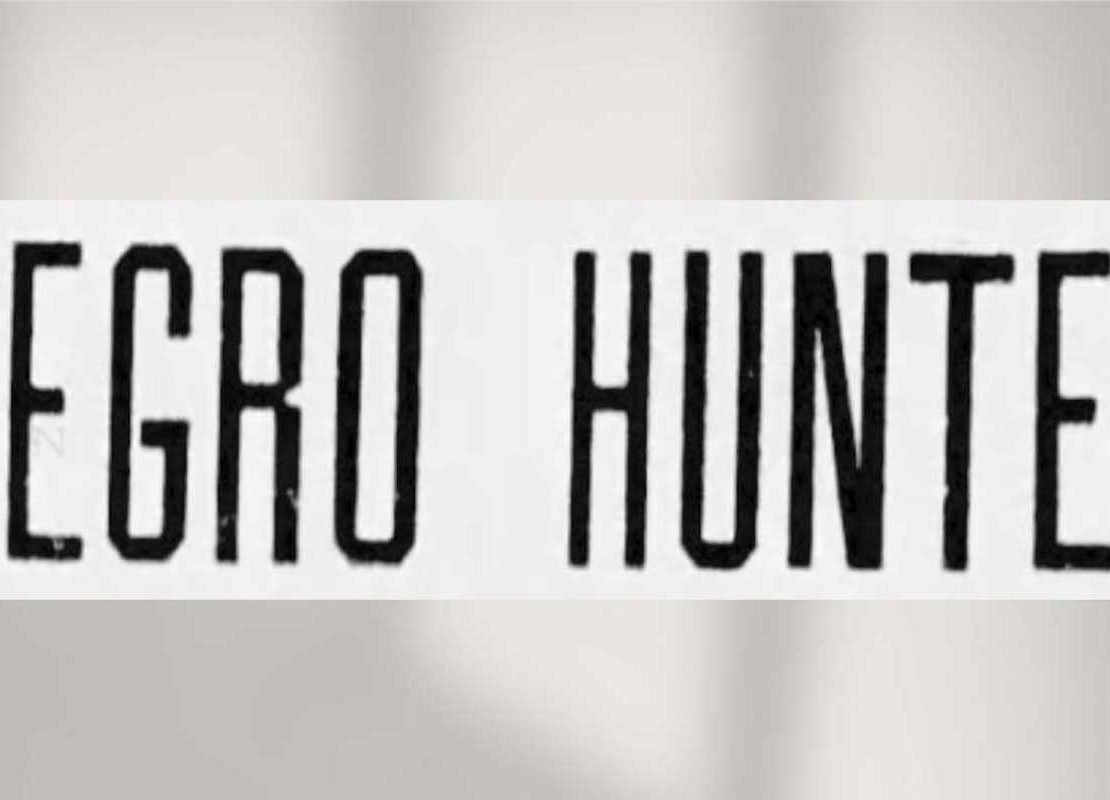 On Sunday, October 1, 1939, Sampson County, North Carolina Sheriff C.C. Tart arrested a young Black woman for helping Andrew Troublefield, a 21-year-old Black man, avoid being lynched. The previous day two white women accused Mr. Troublefield of assault. Without verifying the women’s stories, Sheriff C.C. Tart led a mob of 500 white people in pursuit of Mr. Troublefield with the plan being, as newspapers reported, to lynch him without trial if he was caught. A young Black woman, seeing the mob on its way, shouted after Mr. Troublefield as he fled, attempting to warn him. Sheriff Tart arrested and detained this woman for her efforts. He also arrested Mr. Troublefield’s younger brother, who encouraged him to flee from the mob.

The lynching of African Americans was terrorism, a widely supported campaign to enforce racial subordination and segregation. Lynching in America documents more than 4400 racial terror lynchings in the United States during the period between Reconstruction and World War II.