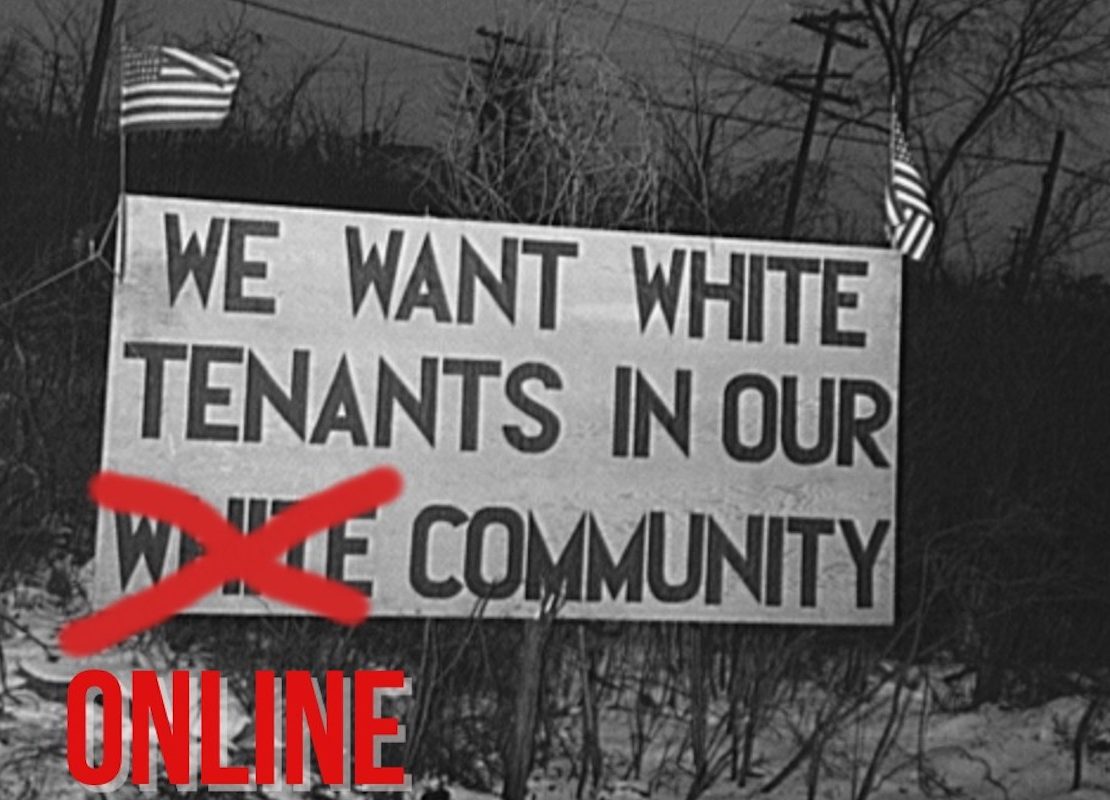 When Black people get too uppity online, we’re told to STFU

Yesterday, one of the many white “Christians” in the professional photography community—a man who is notorious for silencing black voices in the online communities he runs—said he would pay up to $3,000 to have me tear-gassed. Now, in total disclosure, I did buy the URL assholeracistphotog.com and point it to his website for about half a day. But what else do you call a man who publicly states he would pay up to $1,000/night to tear-gas “those Yahoos in Portland” as he put it. “Yahoos” who were protesting and uprising in Portland in the wake of yet ANOTHER killing of an unarmed Black man.

I did that little joke to prove a point. This individual was accusing ANTIFA as supporting Joe Biden, and as his proof, he commented on how Antifa.com forwards to Joe Biden’s website (which, as of this writing, it does). A number of this individual’s followers were commenting on how crazy these Marxist “lefties” are, and how this proves it. Once again utterly amazed at how seemingly ignorant Trump supporters are, I was cynically making what most people should have seen was an obvious point—that anyone can buy a domain and point it anywhere they like.

Was my action immature? Maybe? But it made my point.