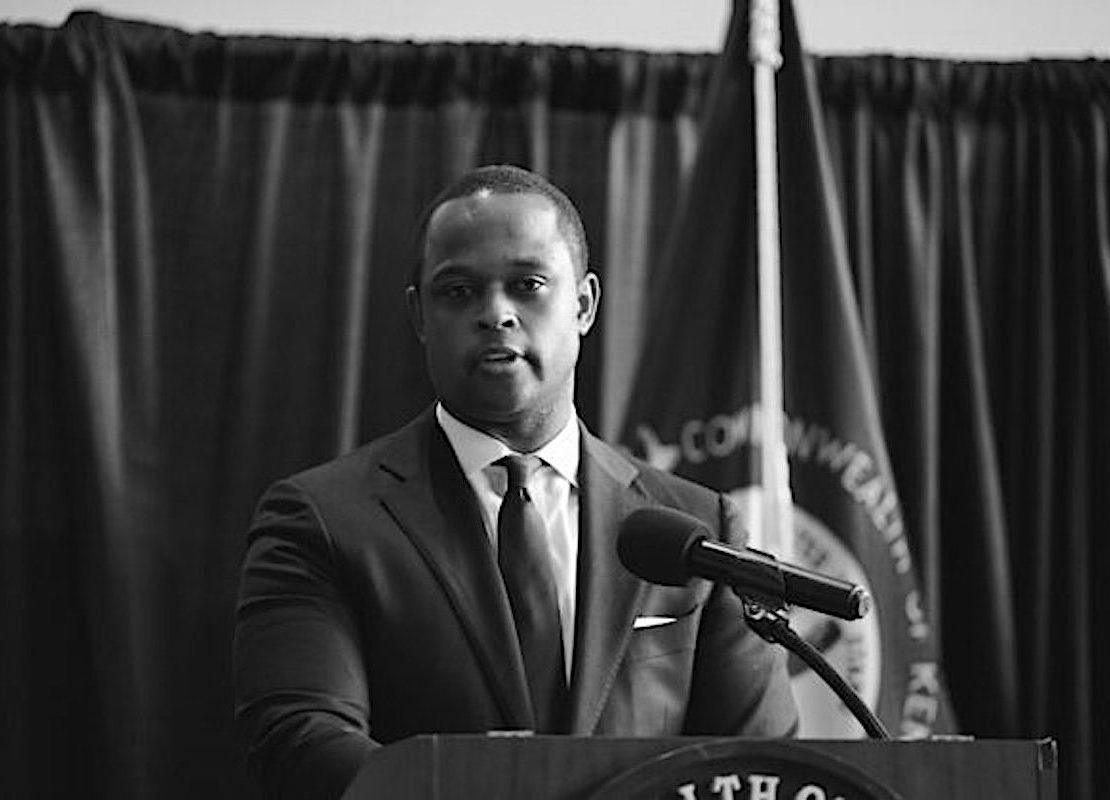 (CNN)Kentucky Attorney General Daniel Cameron Tuesday night suggested the grand jury in the Breonna Taylor case could have made an “assessment about different charges,” in an exclusive on-camera interview with CNN affiliate WDRB.

“They’re an independent body,” Cameron said in the interview. “If they wanted to make an assessment about different charges, they could’ve done that. But our recommendation was that Mattingly and Cosgrove were justified in their acts and their conduct.”

Officers Myles Cosgrove and Jonathan Mattingly were two of the three officers involved in Taylor’s death. Taylor, an EMT, was killed in her own home when the plainclothes officers executed a “no-knock” warrant.

In the United States, a no-knock warrant is a warrant issued by a judge that allows law enforcement to enter a property without immediate prior notification of the residents, such as by knocking or ringing a doorbell. In most cases, law enforcement will identify themselves just before they forcefully enter the property. It is issued under the belief that any evidence they hope to find can be destroyed during the time that police identify themselves and the time they secure the area, or in the event where there is a large perceived threat to officer safety during the execution of the warrant.

Use of no-knock warrants has increased substantially over time. By one estimate, there were 1,500 annually in the early 1980s whereas there were 45,000 in 2010.