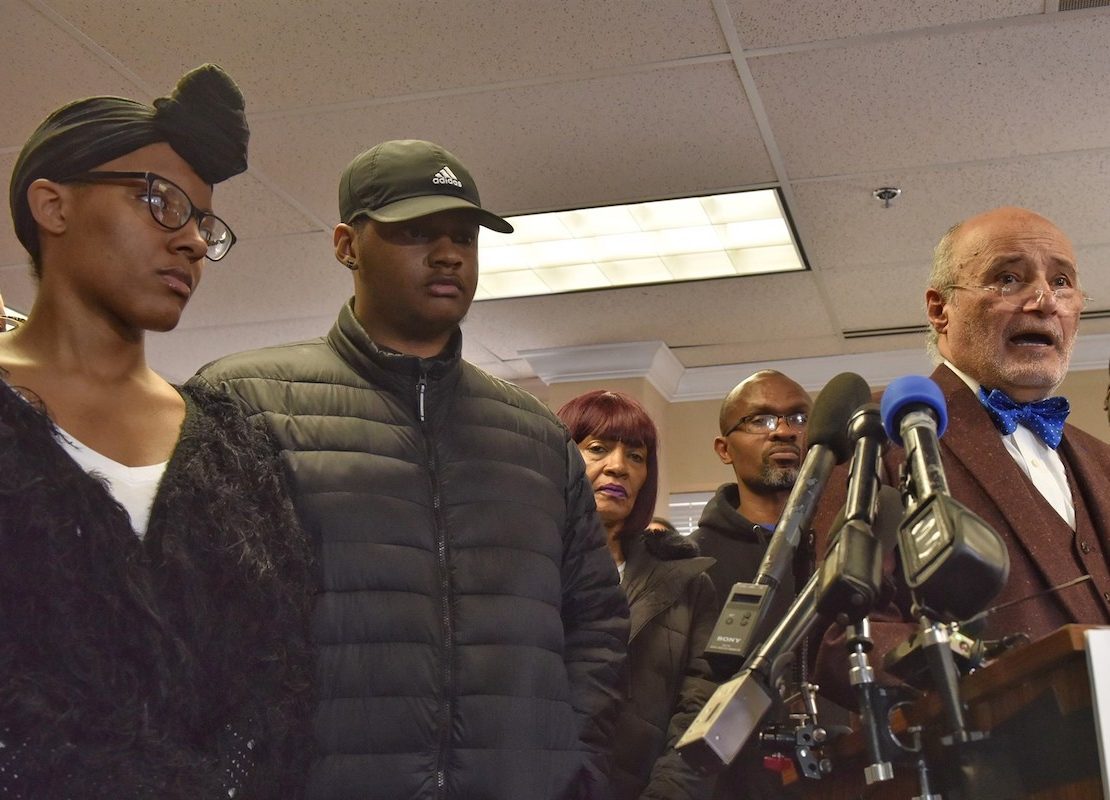 Prince George’s County, Maryland, officials settle 9 months after the death of William Green, who was shot 6 times while sitting in a patrol car.

The family of a man shot to death by a Maryland police officer has reached a $20 million-dollar settlement with Prince George’s County, announced county officials Monday.

The settlement, which appears to be among the highest ever paid in a single police shooting death, comes 9 months after Cpl. Michael Owen shot William Green, 43, six times in the back while he was handcuffed in the front seat of a police cruiser following his January 27 arrest.

County Executive Angela Alsobrooks announced the historic settlement Monday morning at a press conference alongside the family of Green, and their attorney William H. “Billy” Murphy.