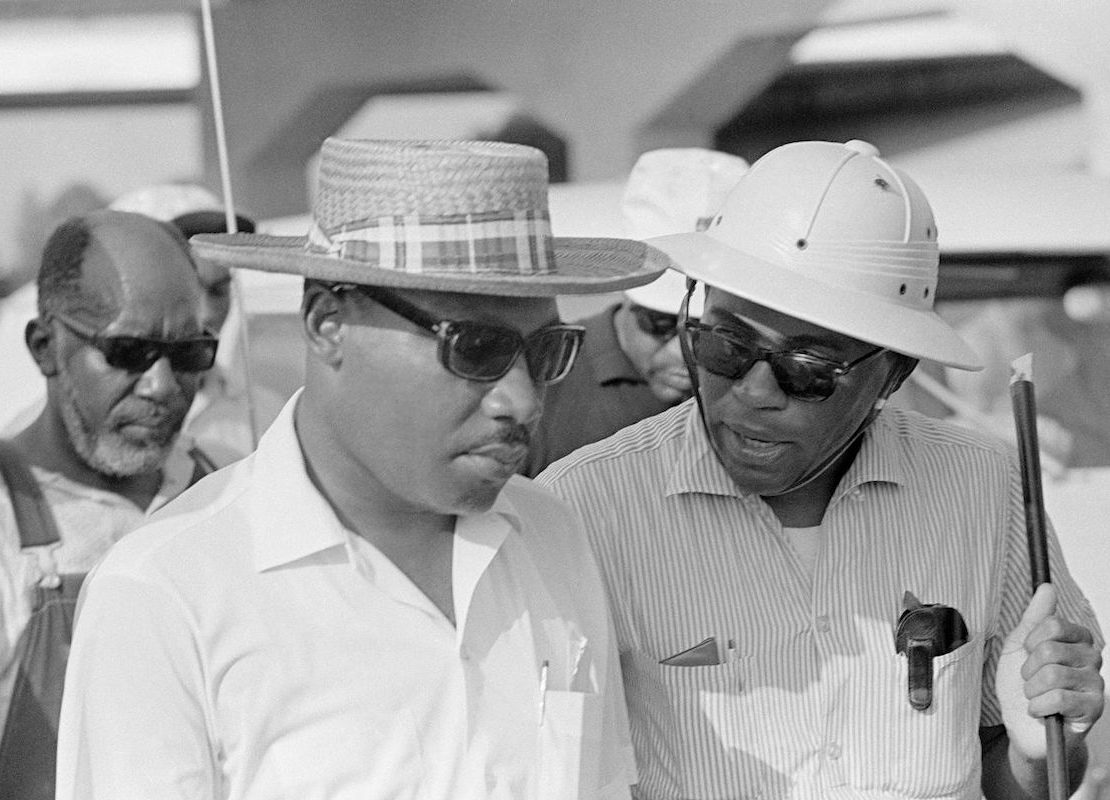 Seven years ago Tometi helped to create what is possibly the biggest protest movement in US history. She explains what the critics of BLM get wrong, how her family’s story made her an activist and why she is certain the movement will succeed

A new documentary is diving into the complicated, and sometimes contradictory life of James Meredith, a Black civil rights figure who helped change Mississippi.

“Walk Against Fear: James Meredith,” scheduled to air Thursday on the Smithsonian Channel, examines the life of a U.S. Air Force veteran and human rights agitator whose admission to the University of Mississippi forced President John F. Kennedy to send federal troops into the state to quell a white supremacy uprising. It was one of the most violent moments of the Civil Rights Movement and Meredith’s determination to enroll in Ole Miss forever transformed life in the American Deep South.