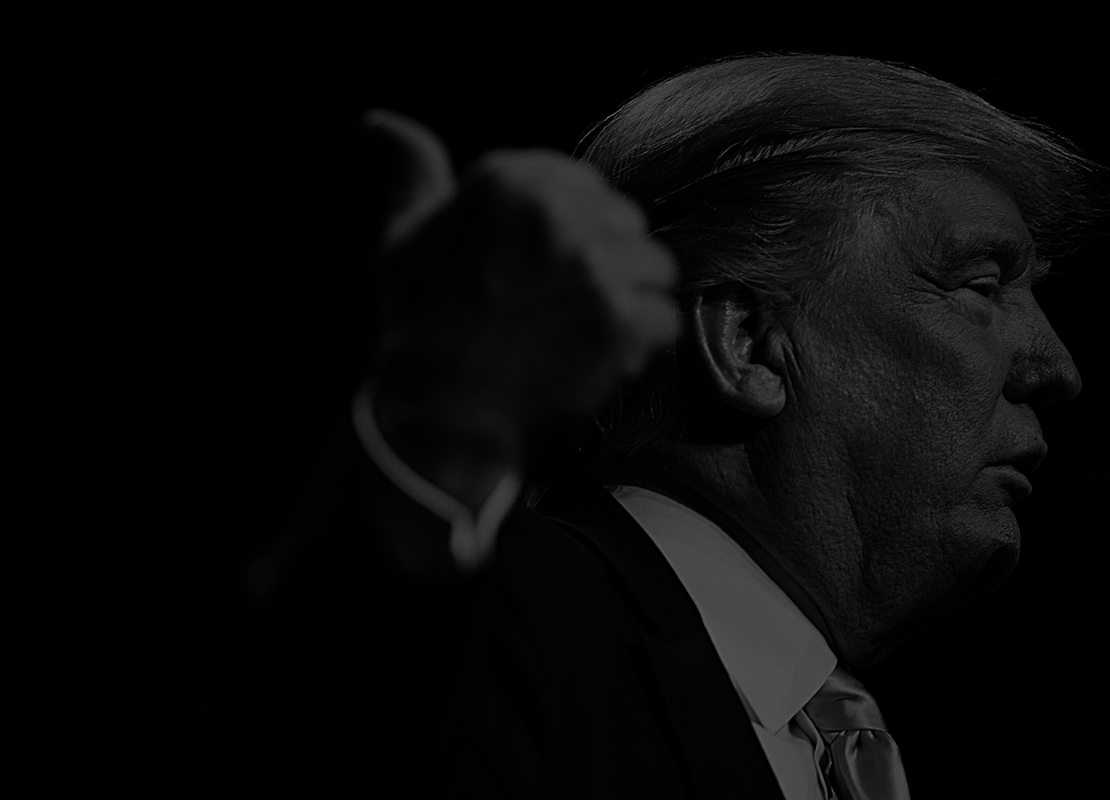 Evictions damage public health. The CDC has banned them — for now. | Madison 365

The commissioner of the IRS—who is responsible for releasing President Trump’s tax returns to Congress—owns two rental properties at the Trump International Waikiki that he profits off of while in office, according to new documents obtained by a watchdog group in Washington, raising new questions about his withholding of Trump’s tax returns as the president goes to court to keep them hidden.

Donald Trump’s 2016 US presidential election campaign has been accused of actively seeking to deter 3.5 million black Americans in battleground states from voting by deliberately targeting them with negative Hillary Clinton ads on Facebook.

The claims have come from an investigation by Channel 4 News, which was leaked a copy of a vast election database it says was used by the Trump campaign in 2016.