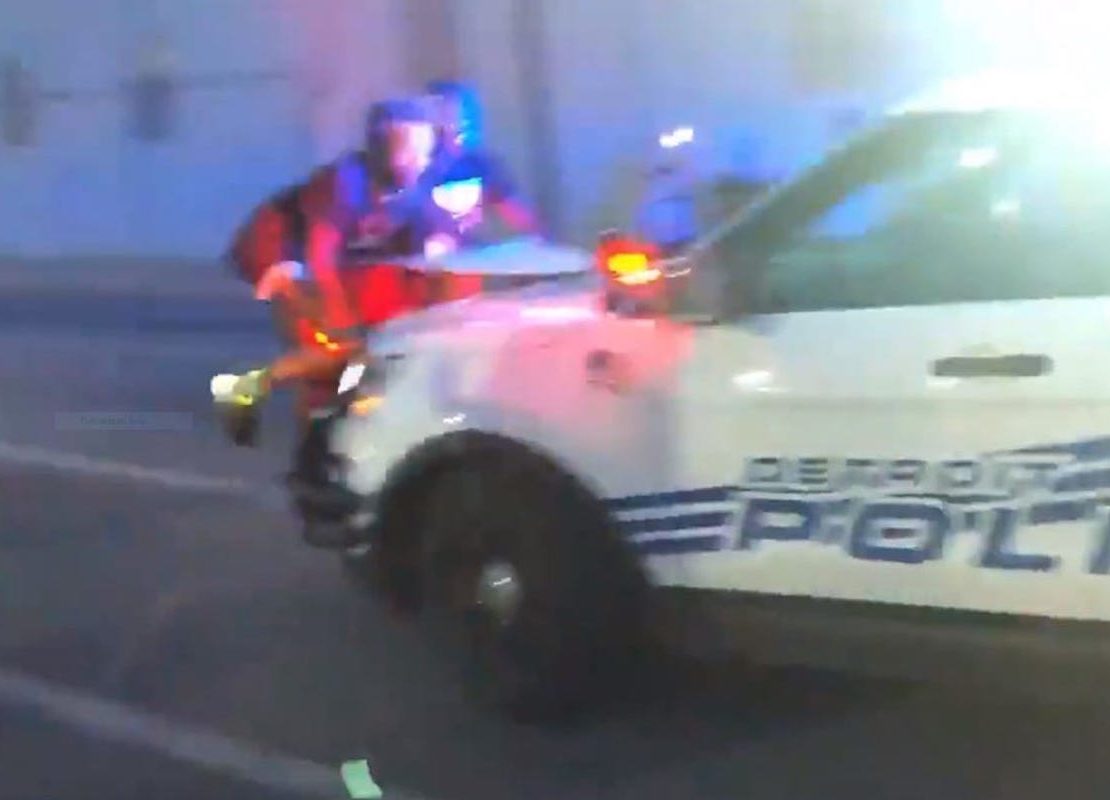 Dozens of people had gathered in Albuquerque, New Mexico, for a third night of protests demanding justice for Breonna Taylor when a carbarreled through the crowd, hitting several protesters.

“It just went straight into the middle of the crowd and veered off toward the left,” said Samantha Colombo, 25, an Albuquerque resident who said they’ve been protesting with dozens of other people for three nights at the same intersection. No one appeared to be injured, Colombo said. Video of the incident began to circulate on Twitter on Friday.

“For the first two nights, the police blocked off the streets. Today they did not, so we had a couple cars blocking the streets for us and people lining up their bikes,” Colombo said. “There was this one car that for a few minutes was just beeping for a minute or so straight, so a few people went up to the car to get them to move, and they eventually just started going.”