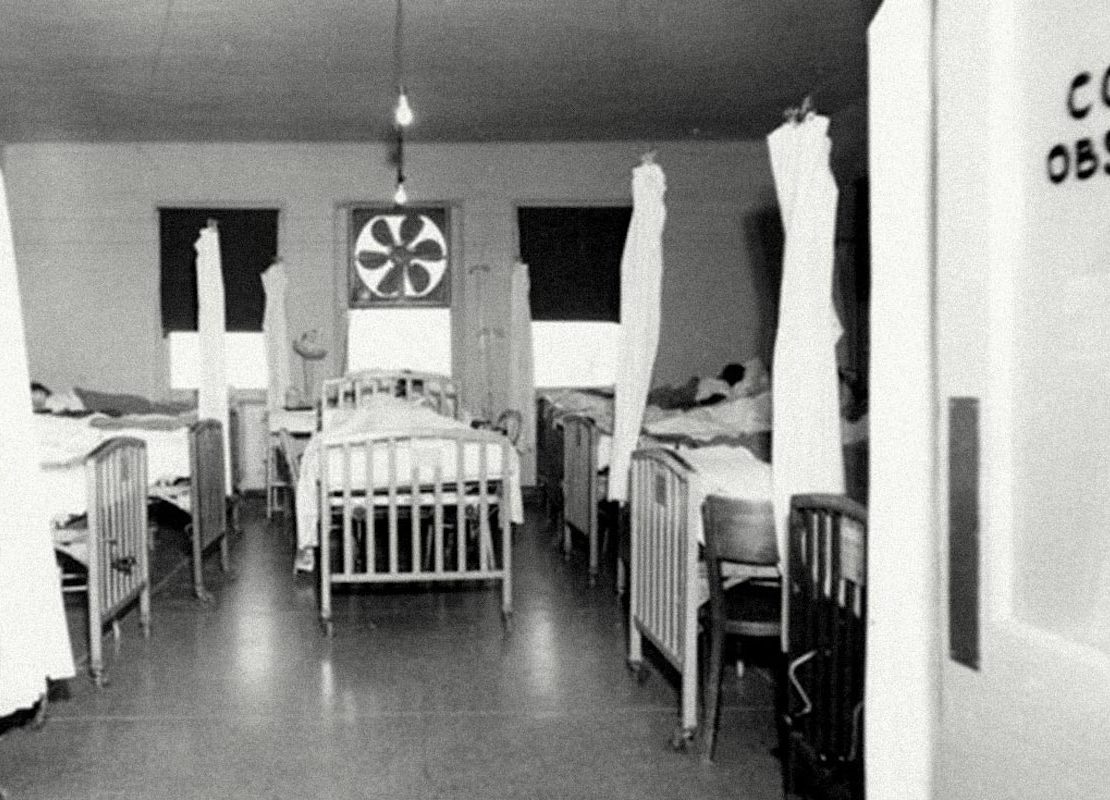 On September 29, 1915, the Alabama legislature passed a law forbidding a Black male patient from being treated by any “white female nurse” in any public or private medical facility.

The Jim Crow racial segregation laws enacted and enforced in the American South in the late 19th and early 20th centuries enforced the strict boundaries of a legalized racial caste system and worked to restore and maintain white supremacy in the region. Even after the Civil War and Reconstruction amendments had ended slavery and declared Black people to be citizens with civil rights and the power to vote, many Southern state and local lawmakers passed laws forbidding Black and white people from playing checkers or pool together, entering a circus through the same entrance, or being buried in the same cemetery.