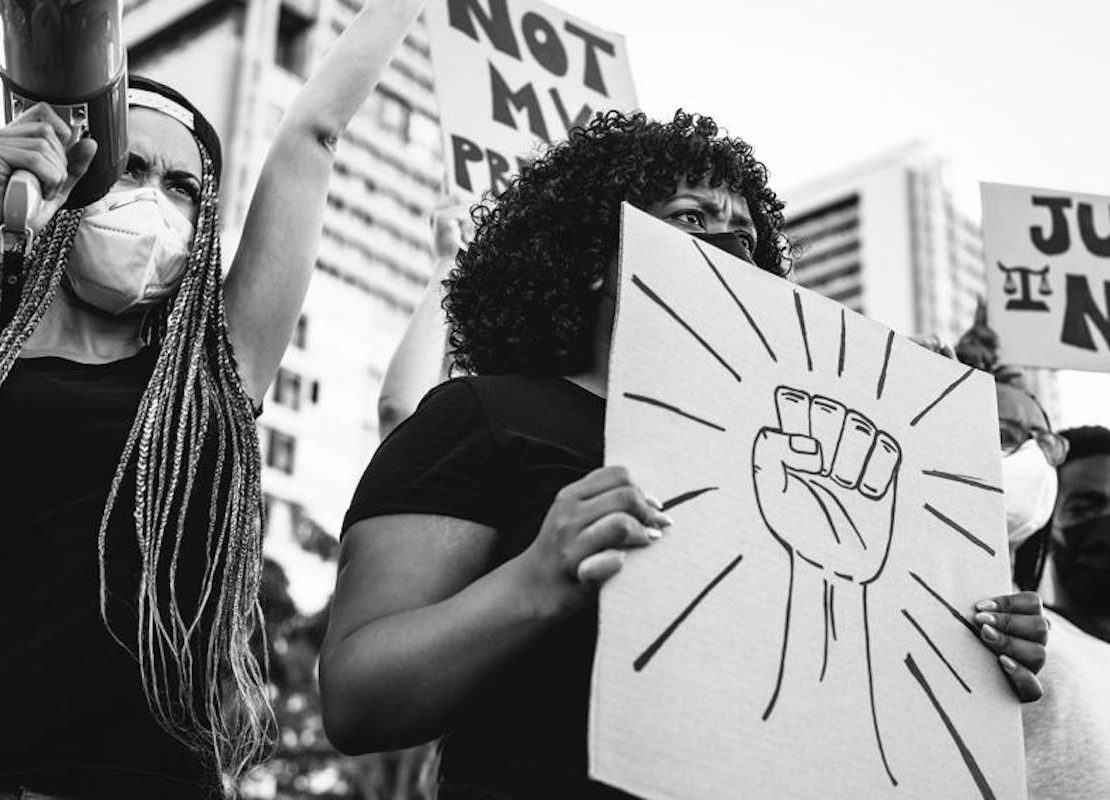 Confessions of a last responder: Ronald L. Jones on COVID’s impact on the funeral business | The St. Louis American

The descension matches a common sentiment around present-day heightened racial injustice. The latest case in point: Kentucky grand jury’s decision not to indict any of the three Louisville police officers involved in the death of Breonna Taylor, who was killed in March after officers fired more than 20 shots into her apartment.