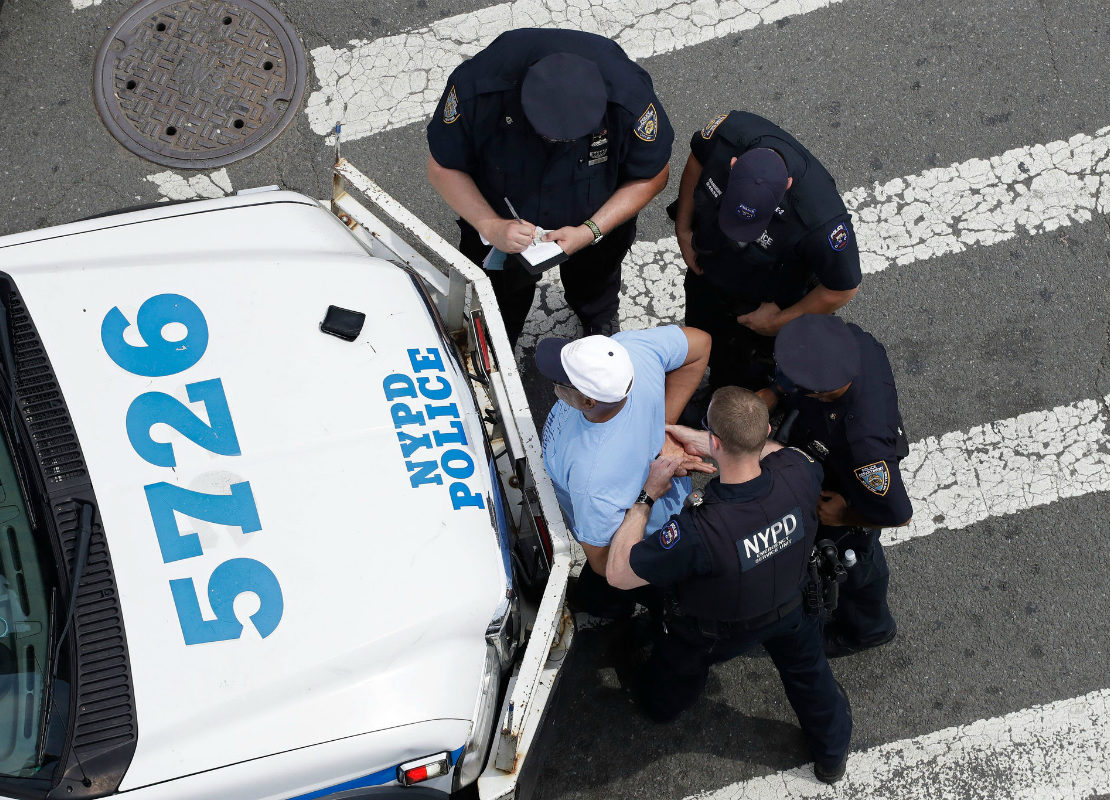 ‘We Lost About 100 Acres This Year … They Are Taking Another 115’: How Florida Black Farmers Are Losing Land and What FAMU Is Doing About It | Atlanta Black Star

A report shows Black neighborhoods have been more heavily patrolled, but police officials have said that enforcement is mostly driven by 911 and 311 calls, not racial bias.

When Bill de Blasio first ran for mayor in 2013, he promised that under his administration New York City police officers would patrol residents less aggressively than in the past, especially in predominately Black and Hispanic neighborhoods.

Five years later, with the help of the police, the City Council and the city’s district attorneys, Mr. de Blasio managed to reduce the total number of arrests, criminal summonses and pedestrian stops by 82 percent. At the same time, the city’s crime rate fell to lows not seen since the 1950s.

One thing did not change, however, according to a report released this week by the Data Collaborative for Justice at John Jay College of Criminal Justice: Black neighborhoods continued to be policed at a higher rate than white ones.

The stop-question-and-frisk program, or stop-and-frisk, in New York City, is a New York City Police Department practice of temporarily detaining, questioning, and at times searching civilians and suspects on the street for weapons and other contraband. This is what is known in other places in the United States as the Terry stop. The rules for the policy are contained in the state’s criminal procedure law section 140.50 and based on the decision of the US Supreme Court in the case of Terry v. Ohio.

In 2016, a reported 12,404 stops were made under the stop-and-frisk program. The stop-and-frisk program has previously taken place on a much wider scale. Between 2003 and 2013, over 100,000 stops were made per year, with 685,724 people being stopped at the height of the program in 2011. The program became the subject of a racial profiling controversy. Ninety percent of those stopped in 2017 were African-American or Latino, mostly aged 14–24. Seventy percent of those stopped were later found to be innocent. By contrast, 54.1% of the population of New York City in 2010 was African-American or Latino; however, 74.4% of individuals arrested overall were of those two racial groups.

Research shows that “persons of African and Hispanic descent were stopped more frequently than whites, even after controlling for precinct variability and race-specific estimates of crime participation.” According to the Washington Post fact-checker, the claim that stop-and-frisk contributed to a decline in the crime rate is unsubstantiated.