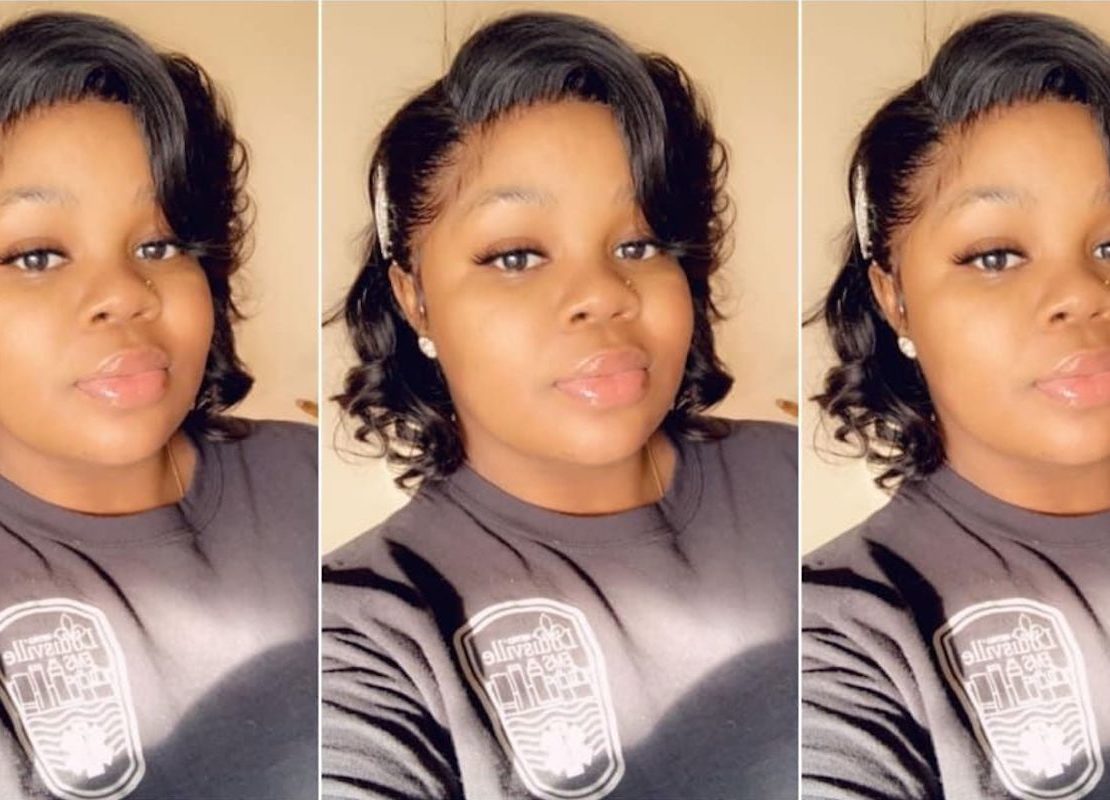 The only person who said he heard police announce themselves during the fatal raid said something very different two months earlier.

This week, Kentucky Attorney General Daniel Cameron made the bombshell announcement that the cops who fatally shot Breonna Taylor would not be charged with killing her, calling their use of force in the March raid “justified to protect themselves.”

In that justification, he said that one witness corroborated the three officers’ insistence that they knocked and identified themselves at Taylor’s Louisville home while executing a search warrant in connection with a narcotics investigation. It contradicted claims from Taylor’s boyfriend, Kenny Walker, and 11 other residents, who said they didn’t hear the cops announce themselves. Instead, Walker thought he was being burglarized and fired a warning shot that triggered a tragic chain of events.

In the United States, a no-knock warrant is a warrant issued by a judge that allows law enforcement to enter a property without immediate prior notification of the residents, such as by knocking or ringing a doorbell. In most cases, law enforcement will identify themselves just before they forcefully enter the property. It is issued under the belief that any evidence they hope to find can be destroyed during the time that police identify themselves and the time they secure the area, or in the event where there is a large perceived threat to officer safety during the execution of the warrant.

Use of no-knock warrants has increased substantially over time. By one estimate, there were 1,500 annually in the early 1980s whereas there were 45,000 in 2010.