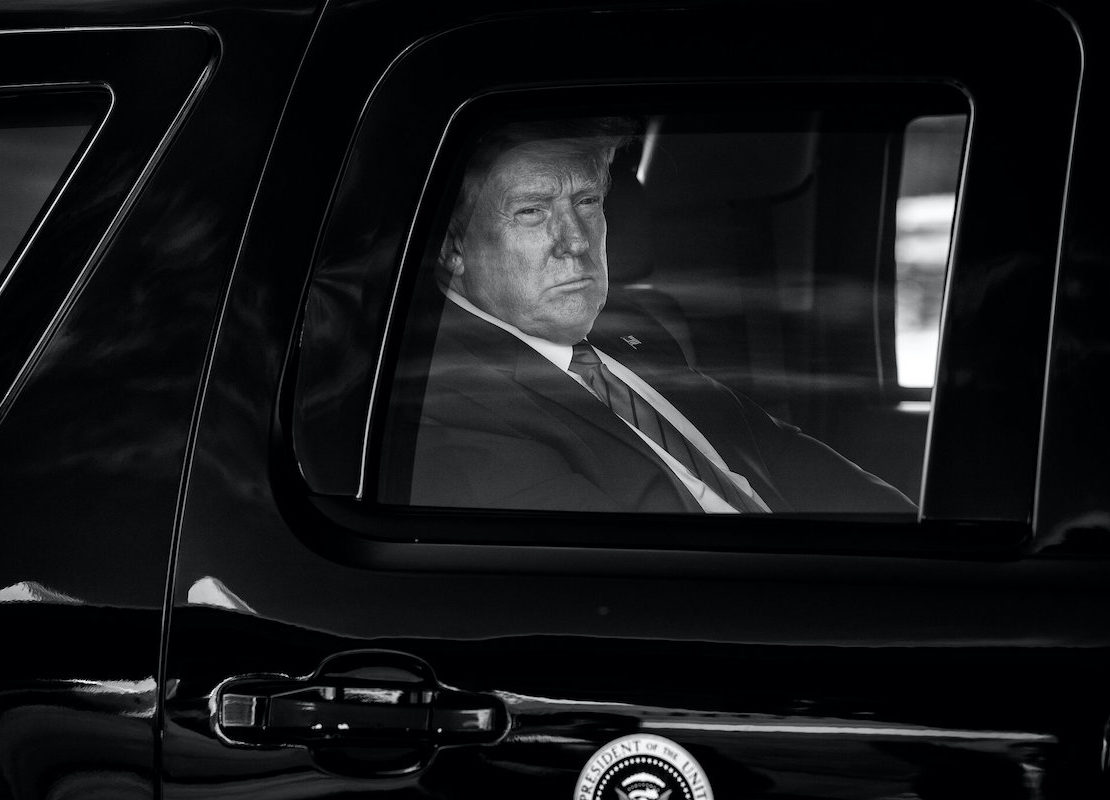 Donald J. Trump paid $750 in federal income taxes the year he won the presidency. In his first year in the White House, he paid another $750.

He had paid no income taxes at all in 10 of the previous 15 years — largely because he reported losing much more money than he made.

As the president wages a re-election campaign that polls say he is in danger of losing, his finances are under stress, beset by losses and hundreds of millions of dollars in debt coming due that he has personally guaranteed. Also hanging over him is a decade-long audit battle with the Internal Revenue Service over the legitimacy of a $72.9 million tax refund that he claimed, and received, after declaring huge losses. An adverse ruling could cost him more than $100 million.

The tax returns that Mr. Trump has long fought to keep private tell a story fundamentally different from the one he has sold to the American public. His reports to the I.R.S. portray a businessman who takes in hundreds of millions of dollars a year yet racks up chronic losses that he aggressively employs to avoid paying taxes. Now, with his financial challenges mounting, the records show that he depends more and more on making money from businesses that put him in potential and often direct conflict of interest with his job as president.

Donald Trump and the Central Park Five: the racially charged rise of a demagogue | The Guardian

In this Guardian story first published in 2016, and as Ava DuVernay’s new Netflix series on the Central Park Five case, When They See Us, hits screens, we tell of how, 30 years ago, five young black men were wrongly convicted of rape – and how the charge against them was led by a real estate mogul who would become president

Yusef Salaam was 15 years old when Donald Trump demanded his execution for a crime he did not commit.

Nearly three decades before the rambunctious billionaire began his run for president – before he called for a ban on Muslims entering the United States, for the expulsion of all undocumented migrants, before he branded Mexicans as “rapists” and was accused of mocking the disabled – Trump called for the reinstatement of the death penalty in New York following a horrific rape case in which five teenagers were wrongly convicted.