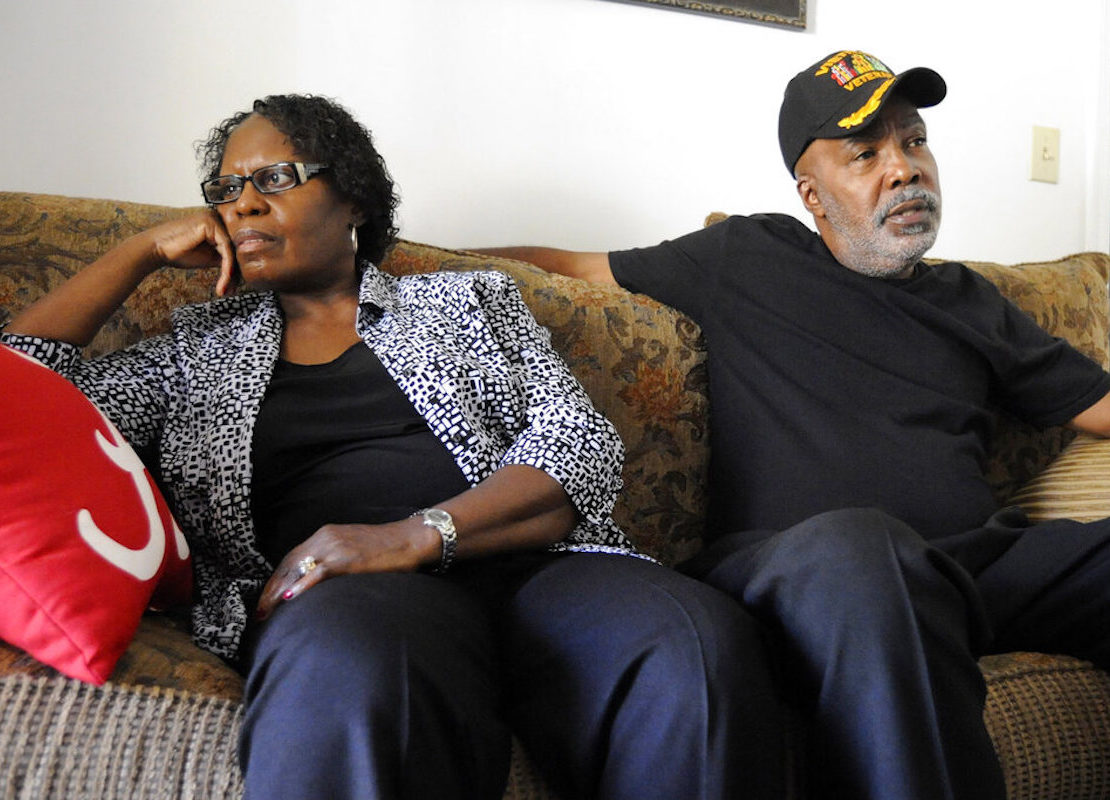 More than a dozen sticks of dynamite planted by Ku Klux Klansmen exploded at a Birmingham church in 1963, killing four Black girls.

The “fifth little girl,” Sarah Collins Rudolph, survived but still has shards of glass in her body from the blast that took her sister, her right eye and her dreams of becoming a nurse. Rudolph, 69, is now seeking an apology from the state and compensation for what she says has been a lifetime of trauma.

A law firm working for free on Rudolph’s behalf sent a letter to Alabama Gov. Kay Ivey arguing that the words of state leaders, including Gov. George Wallace, at the time encouraged the racial violence that led to one of the most infamous acts of the civil rights era. Attorney Ishan K. Bhabha said Rudolph’s story “cries out for justice.”

Described by Martin Luther King Jr. as “one of the most vicious and tragic crimes ever perpetrated against humanity”, the explosion at the church killed four girls and injured between 14 and 22 other people.

Although the FBI had concluded in 1965 that the 16th Street Baptist Church bombing had been committed by four known Klansmen and segregationists: Thomas Edwin Blanton Jr., Herman Frank Cash, Robert Edward Chambliss, and Bobby Frank Cherry, no prosecutions were conducted until 1977, when Robert Chambliss was tried and convicted of the first-degree murder of one of the victims, 11-year-old Carol Denise McNair.