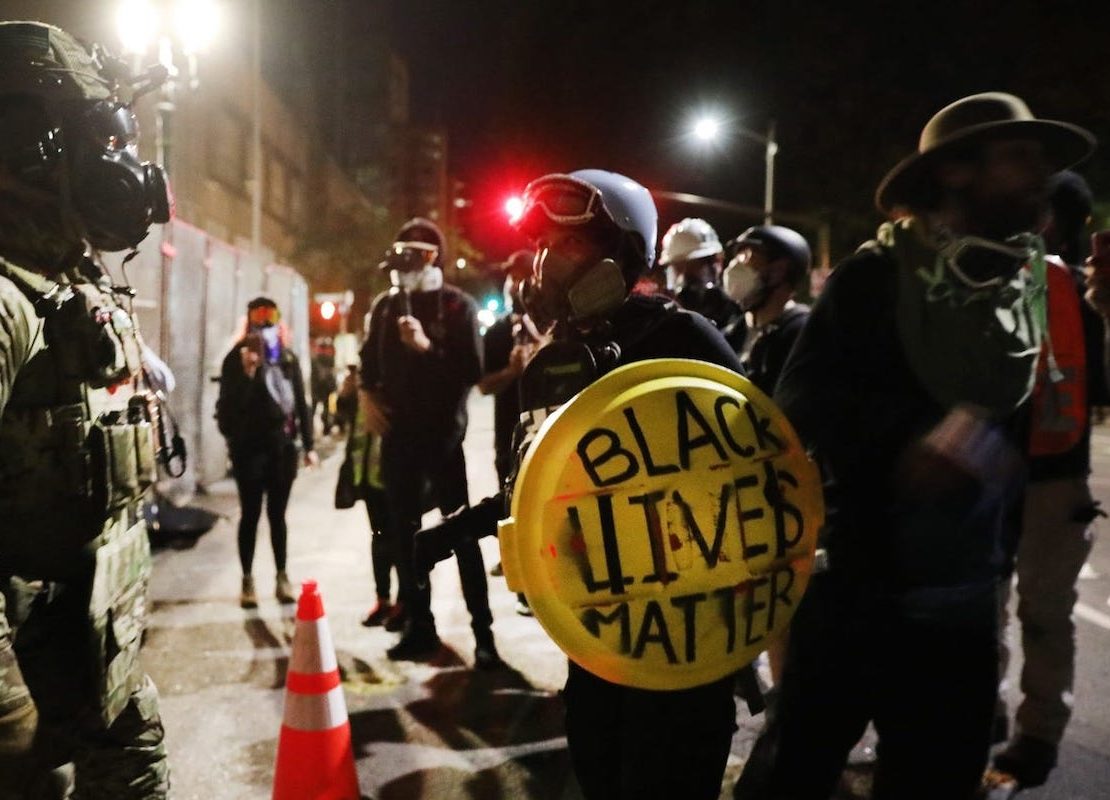 The Trump administration may have violated the US Constitution by illegally spying on protesters in Portland, four Oregon lawmakers charged in a letter to Chad Wolf, acting head of the Department of Homeland Security.

Earlier this week, The Nation reported that federal agents deployed by President Donald Trump may have intercepted protesters’ phone communications and extracted data from their electronic devices.