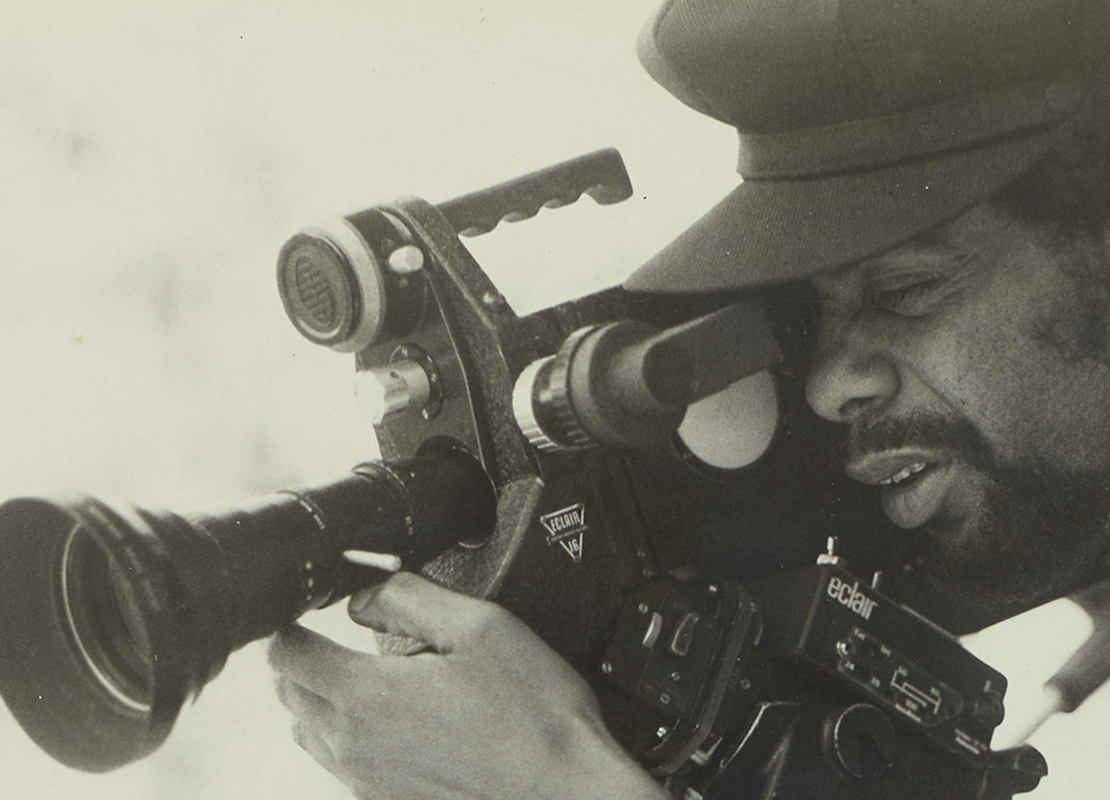 As a photographer, James E. Hinton made pictures of some of the most prominent figures of the civil-rights era: leaders, athletes, and artists including Martin Luther King, Jr., Stokely Carmichael, Muhammad Ali, Mahalia Jackson, and Miles Davis. Yet the majority of his images—more than forty thousand, many of which are being digitized by Emory University—capture the specifics of more ordinary Black life in mid-century America, that of small-business owners, activists, and, often, children.

Amiri Baraka (born Everett LeRoi Jones; October 7, 1934 – January 9, 2014), previously known as LeRoi Jones and Imamu Amear Baraka, was an American writer of poetry, drama, fiction, essays and music criticism. He was the author of numerous books of poetry and taught at several universities, including the State University of New York at Buffalo and the State University of New York at Stony Brook. He received the PEN/Beyond Margins Award in 2008 for Tales of the Out and the Gone.

Baraka’s career spanned nearly 52 years, and his themes range from black liberation to white racism. Some poems that are always associated with him are “The Music: Reflection on Jazz and Blues”, “The Book of Monk”, and “New Music, New Poetry”, works that draw on topics from the worlds of society, music, and literature. Baraka’s poetry and writing have attracted both high praise and condemnation. In the African-American community, some compare Baraka to James Baldwin and recognize him as one of the most respected and most widely published black writers of his generation. Others have said his work is an expression of violence, misogyny, and homophobia. Regardless of one’s viewpoint, Baraka’s plays, poetry, and essays have been described by scholars as constituting defining texts for African-American culture.