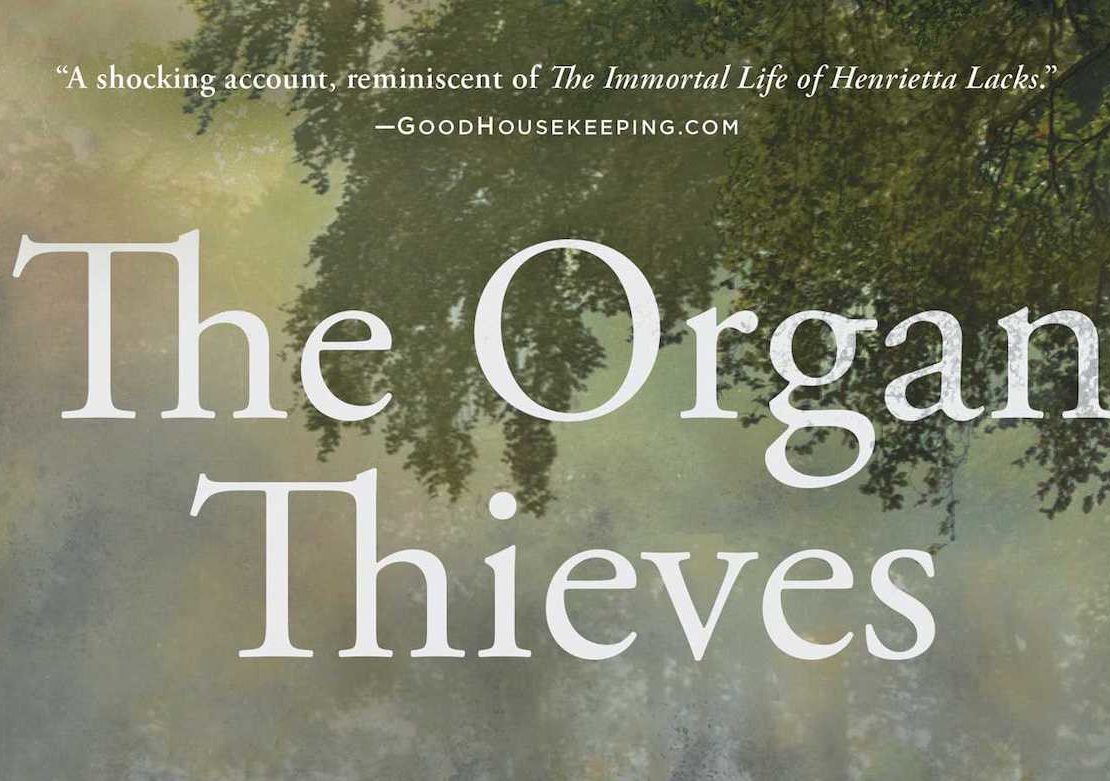 When surgeons at the Medical College of Virginia in Richmond performed a successful heart transplant in 1968, it made news. The transplant was the 16th ever performed, and the first in the South.

It was newsworthy for another reason, too: The heart had been taken from a Black factory worker, Bruce Tucker, without his family’s consent. It was put in the chest of a White businessman, Joseph Klett, in violation of a state waiting period for the research use of bodies.

In “The Organ Thieves: The Shocking Story of the First Heart Transplant in the Segregated South,” journalist Chip Jones tells the gruesome story, and connects the transplant to the history of medical mistreatment of Black people in the segregated South.

The Tuskegee Syphilis Study, also known as the Tuskegee Syphilis Experiment, Tuskegee Study of Untreated Syphilis in the African American Male, U.S. Public Health Service Syphilis Study at Tuskegee, or Tuskeegee Experiment, was a clinical study conducted between 1932 and 1972 by the United States Public Health Service. The purpose of this study was to observe the natural history of untreated syphilis; the African-American men in the study were only told they were receiving free health care from the Federal government of the United States.

The United States Public Health Service started the study in 1932 in collaboration with Tuskegee University (then the Tuskegee Institute), a historically black college in Alabama. Investigators enrolled in the study a total of 600 impoverished, African-American sharecroppers from Macon County, Alabama. Of these men, 399 had latent syphilis, with a control group of 201 men who were not infected. As an incentive for participation in the study, the men were promised free medical care, but were deceived by the PHS, who disguised placebos, ineffective methods, and diagnostic procedures as treatment. The men who had syphilis were never informed of their diagnosis, despite the risk of infecting others, and the fact that the disease could lead to blindness, deafness, mental illness, heart disease, bone deterioration, collapse of the central nervous system, and death. According to the Centers for Disease Control and Prevention, the men were told that they were being treated for “bad blood,” a colloquialism that described various conditions such as syphilis, anemia and fatigue. “Bad blood”—specifically the collection of illnesses the term included—was a leading cause of death within the southern African-American community. The men were initially told that the study was only going to last six months, but it was extended to 40 years. After funding for treatment was lost, the study was continued without informing the men that they would never be treated. None of the infected men were treated with penicillin despite the fact that by 1947, the antibiotic had become the standard treatment for syphilis.

Study clinicians could have chosen to treat all syphilitic subjects and close the study, or split off a control group for testing with penicillin. Instead, they continued the study without treating any participants; they withheld treatment and information about it from the subjects. In addition, scientists prevented participants from accessing syphilis treatment programs available to other residents in the area. The study continued, under numerous Public Health Service supervisors, until 1972, when a leak to the press resulted in its termination on November 16 of that year. The victims of the study, all African-American, included numerous men who died of syphilis, 40 wives who contracted the disease and 19 children born with congenital syphilis.