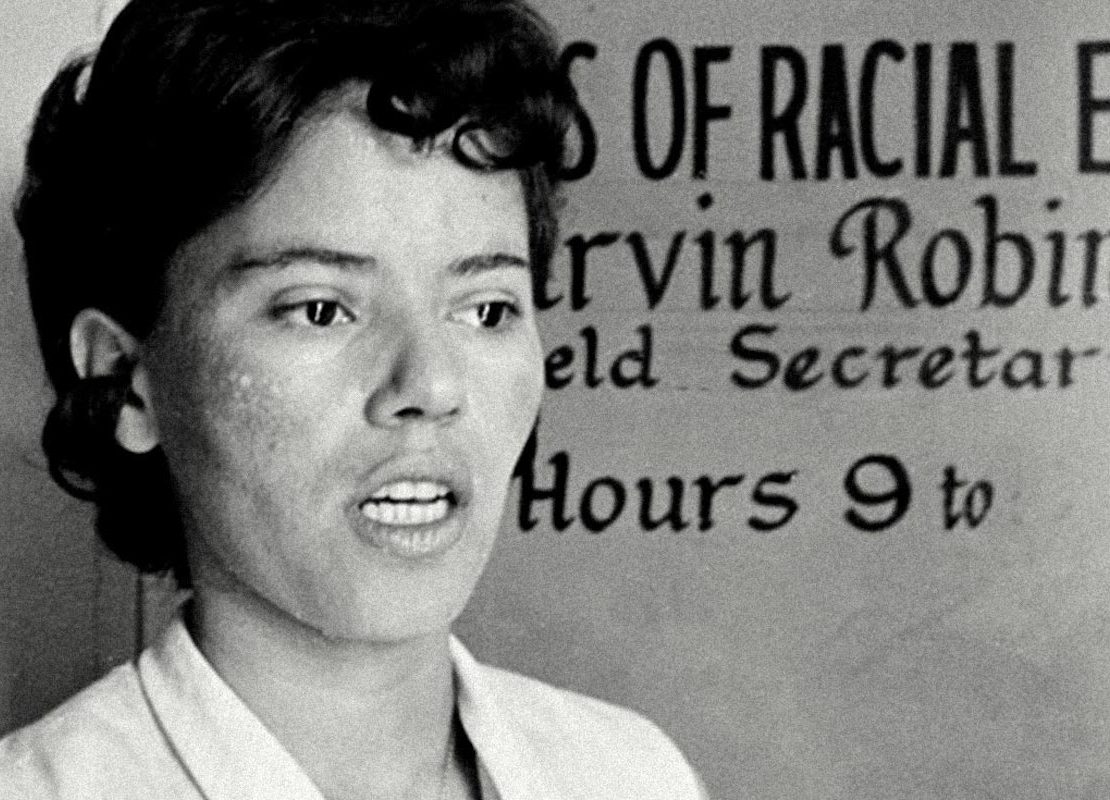 Gruesome story of the use of Black man’s heart for transplant, history of medical mistreatment of minorities | The Washington Post

On September 26, 1963, the Alabama Supreme Court upheld the contempt conviction of Mary Hamilton, a Black woman who was demeaned in court by a white prosecutor. The prosecutor refused to use the word “Miss” when addressing Ms. Hamilton, and insisted on calling her by her first name, a practice that was widely used in the American South to demean and disrespect Black people.

In June 1963, Mary Hamilton was a field secretary for the Congress of Racial Equality in Alabama, and one of hundreds of activists arrested during civil rights protests in the city of Gadsden. At a court hearing to determine the legitimacy of those arrests, Ms. Hamilton took the witness stand for questioning. When Etowah County Solicitor William Rayburn addressed her by her first name only, after addressing earlier white witnesses as “Miss,” Ms. Hamilton refused to answer and Judge A.B. Cunningham held her in contempt.

The Congress of Racial Equality (CORE) is an African-Americancivil rights organization in the United States that played a pivotal role for African Americans in the Civil Rights Movement. Founded in 1942, its stated mission is “to bring about equality for all people regardless of race, creed, sex, age, disability, sexual orientation, religion or ethnic background.”

What we know about the fatal shooting of Milwaukee’s Bernell Trammell, who some say was targeted because of his politics | Milwaukee Journal Sentinel

CORE was founded in Chicago, Illinois, in March 1942. Among the founding members were James L. Farmer, Jr., George Houser, James R. Robinson, Samuel E. Riley, Bernice Fisher, Homer Jack, and Joe Guinn. Of the 50 original members, 28 were men and 22 were women, roughly one-third of them were black and two-thirds white. Bayard Rustin, while not a father of the organization, was, as Farmer and Houser later said, “an uncle to CORE” and supported it greatly. The group had evolved out of the pacifist Fellowship of Reconciliation, and sought to apply the principles of nonviolence as a tactic against segregation. The group’s inspiration was Mahatma Gandhi‘s teachings of non-violent resistance. Krishnalal Shridharani, a popular writer and journalist as well as a vibrant and theatrical speaker, had been a protege of Gandhi and had been jailed in the Salt March whose book War Without Violence influenced the organisation. Gandhi had, in turn, been influenced by the writings of Henry David Thoreau, the American author, poet, and philosopher. At the time of CORE’s founding Gandhi was still engaged in non-violent resistance against British rule in India; CORE believed that nonviolent civil disobedience could also be used by African-Americans to challenge racial segregation in the United States.[8][4]

In accordance with CORE’s constitution and bylaws, in the early and mid-1960s, chapters were organized on a model similar to that of a democratic trade union, with monthly membership meetings, elected and usually unpaid officers, and numerous committees of volunteers. In the South, CORE’s nonviolent direct action campaigns opposed “Jim Crow” segregation and job discrimination, and fought for voting rights. Outside the South, CORE focused on discrimination in employment and housing, and also in de facto school segregation.