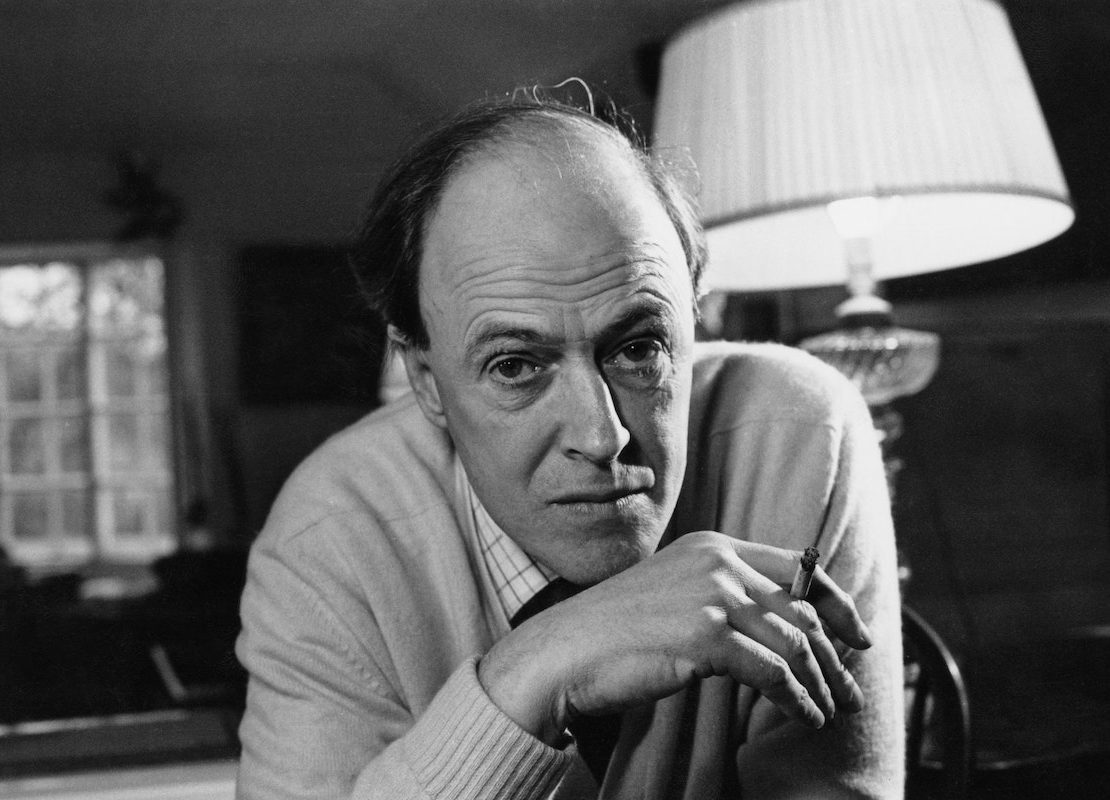 Last week, Roald Dahl’s widow, Felicity Dahl, told the BBC that the children’s author had written an early draft of “Charlie and the Chocolate Factory” in which Charlie Bucket was black. Mrs. Dahl called it “a shame” that his agent persuaded her husband to make Charlie white. But what was in the draft, called “Charlie’s Chocolate Boy”? Catherine Keyser, an associate professor of English at the University of South Carolina who has written about “Charlie’s Chocolate Boy,” spoke with Maria Russo about that discarded version of the classic story.

Can you give a brief rundown of the plot of “Charlie’s Chocolate Boy”?

The setup is similar to “Charlie and the Chocolate Factory”: There’s this magical chocolate factory, and its owner, Willie Wonka, is being inundated by children who want to visit it. So he decides instead of letting hundreds of children in, he’ll give seven golden tickets. So that’s more or less the same. There are two more children, and some of the names are different: Augustus Gloop was Augustus Pottle. The names are fantastic. There’s Veruca Salt, but also Marvin Prune and Miranda Piker. And of course Charlie Bucket — who in this version is a black boy, and is accompanied by his two doting parents.

Charlie and the Chocolate Factory is a 1964 children’s novel by British author Roald Dahl. The story features the adventures of young Charlie Bucket inside the chocolate factory of eccentric chocolatier Willy Wonka.

The story was originally inspired by Roald Dahl’s experience of chocolate companies during his schooldays. Cadbury would often send test packages to the schoolchildren in exchange for their opinions on the new products. At that time (around the 1920s), Cadbury and Rowntree’s were England’s two largest chocolate makers and they each often tried to steal trade secrets by sending spies, posing as employees, into the other’s factory. Because of this, both companies became highly protective of their chocolate-making processes. It was a combination of this secrecy and the elaborate, often gigantic, machines in the factory that inspired Dahl to write the story.