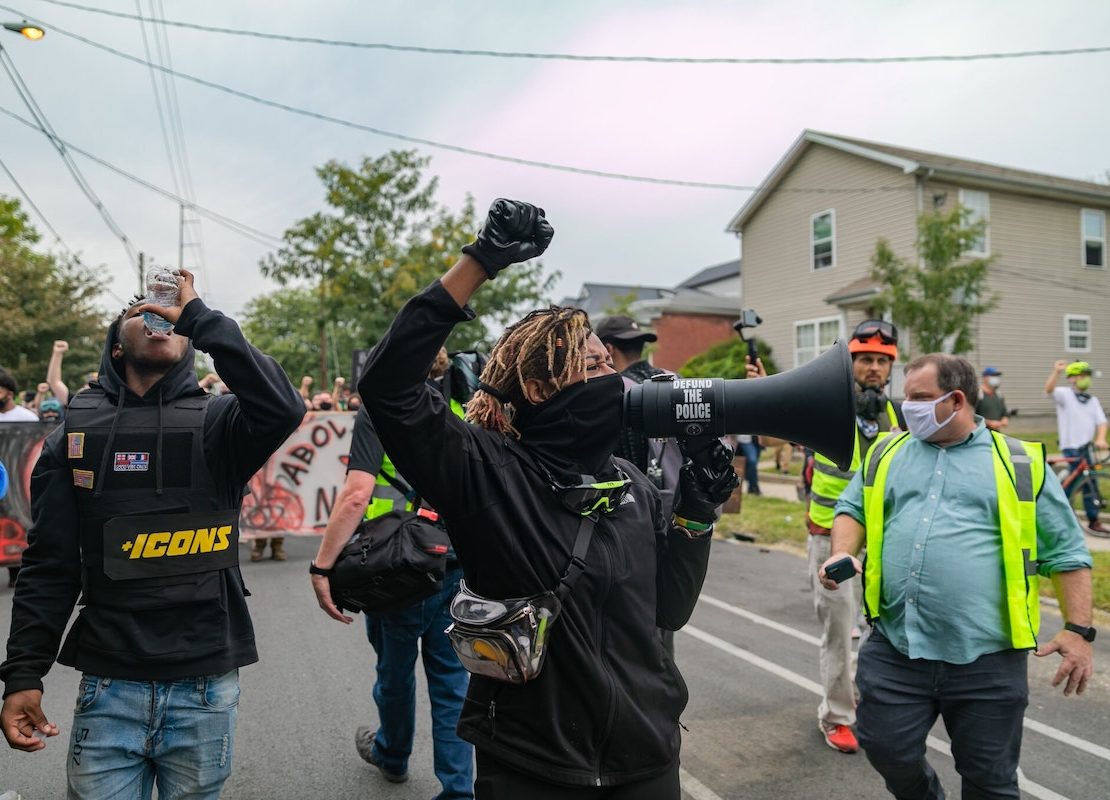 Opal Tometi, co-founder of Black Lives Matter: ‘I do this because we deserve to live’ | The Guardian

For many, the Grand Jury announcement in Breonna Taylor’s case was more of the same, underscoring the need for systemic change.

— Andrea Ritchie, author of “Invisible No More: Police Violence Against Black Women and Women of Color”

In Her Words is available as a newsletter. Sign up here to get it delivered to your inbox.

After more than 100 days of protests demanding justice for Breonna Taylor, a grand jury’s decision on Wednesday to not bring charges related to her death against the police officers involved landed with a thud.