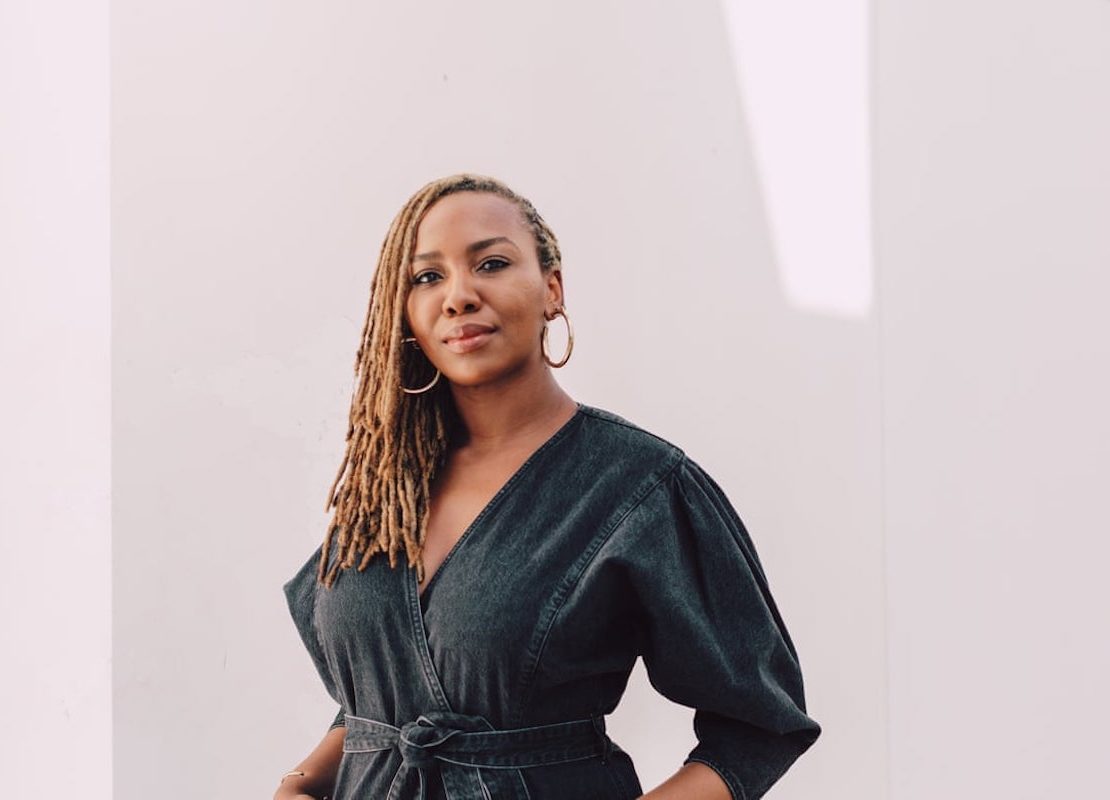 After years of promising his own health care plan, Trump settles for rebranding rather than repealing Obamacare | The Washington Post

Seven years ago Tometi helped to create what is possibly the biggest protest movement in US history. She explains what the critics of BLM get wrong, how her family’s story made her an activist and why she is certain the movement will succeed

Maybe Opal Tometi is not the image of a great US civil rights leader that lives in your head. For a start, she is not an austere man in a dark suit, but a 36-year-old woman in pilates gear, who laughs often and generously. She doesn’t need the sonorous tones of a Southern Baptist preacher to make her point – she has social media – and with Nigerian-born parents her ancestors were not among those enslaved and transported across the Atlantic several centuries ago. Yet, as one of the three founders of Black Lives Matter, Opal Tometi has helped to reignite the civil rights movement.

BLM was formed in 2013 when Oakland-based organiser Alicia Garza felt moved to respond to the acquittal of George Zimmerman. Zimmerman had the year before shot dead an unarmed black teenager, Trayvon Martin, in Florida, and Garza posted an impassioned message on Facebook. Patrisse Cullors shared the post with the hashtag #BlackLivesMatter, and an inspired Tometi built the BlackLivesMatter.com website, choosing yellow and black as its signature colours. And with that a movement was born.