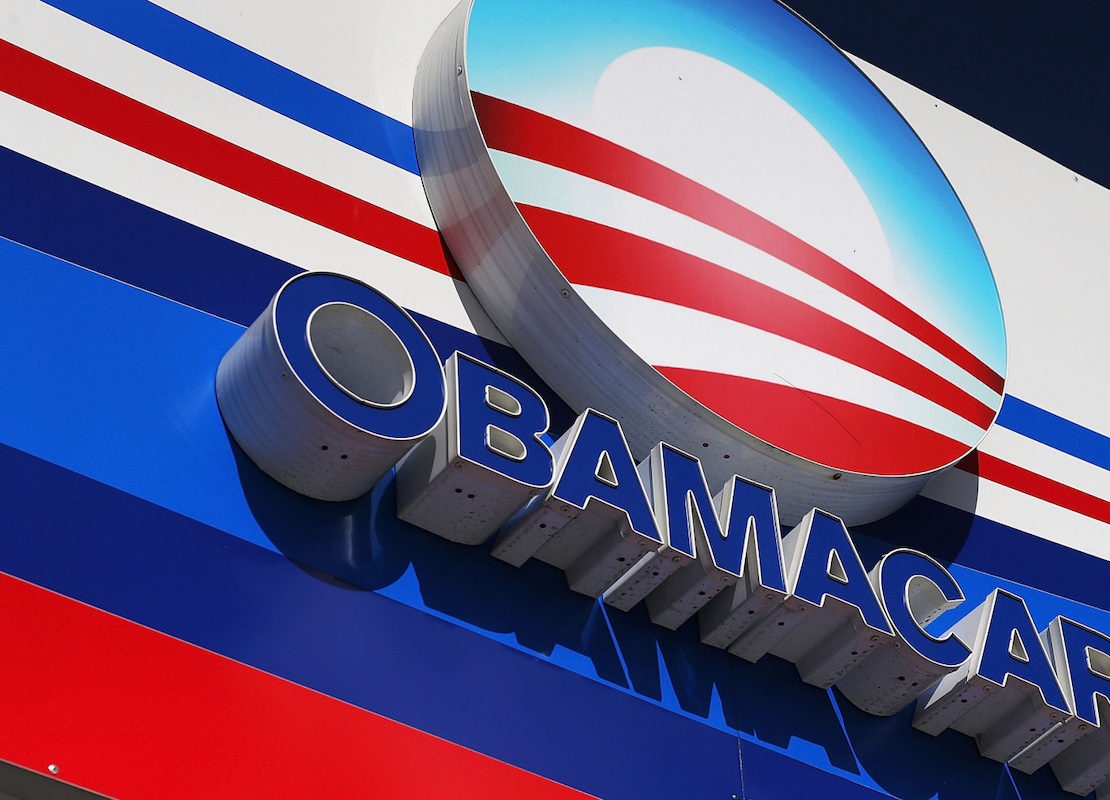 President Trump capped his fruitless four-year journey to abolish and replace the Affordable Care Act by signing an executive order Thursday that aims to enshrine the law’s most popular feature while pivoting away from a broader effort to overhaul the nation’s health insurance system.

The order declares it is the policy of the United States for people with preexisting health conditions to be protected, avoiding the thorny details of how to ensure such protections without either leaving the ACA, or Obamacare, in place or crafting new comprehensive legislation.

The Patient Protection and Affordable Care Act, commonly known as the Affordable Care Act (ACA) or Obamacare, is a United States federal statute enacted by the 111th United States Congress and signed into law by President Barack Obama on March 23, 2010. Together with the Health Care and Education Reconciliation Act of 2010 amendment, it represents the U.S. healthcare system‘s most significant regulatory overhaul and expansion of coverage since the passage of Medicare and Medicaid in 1965.

ACA’s major provisions came into force in 2014. By 2016, the uninsured share of the population had roughly halved, with estimates ranging from 20 to 24 million additional people covered. The law also enacted a host of delivery system reforms intended to constrain healthcare costs and improve quality. After the law went into effect, increases in overall healthcare spending slowed, including premiums for employer-based insurance plans.

The increased coverage was due, roughly equally, to an expansion of Medicaid eligibility and to changes to individual insurance markets. Both received new spending, funded through a combination of new taxes and cuts to Medicare provider rates and Medicare Advantage. Several Congressional Budget Office reports said that overall these provisions reduced the budget deficit, that repealing ACA would increase the deficit, and that the law reduced income inequality by taxing primarily the top 1% to fund roughly $600 in benefits on average to families in the bottom 40% of the income distribution.

The act largely retained the existing structure of Medicare, Medicaid and the employer market, but individual markets were radically overhauled. Insurers were made to accept all applicants without charging based on pre-existing conditions or demographic status (except age). To combat the resultant adverse selection, the act mandated that individuals buy insurance (or pay a fine/tax) and that insurers cover a list of “essential health benefits“.