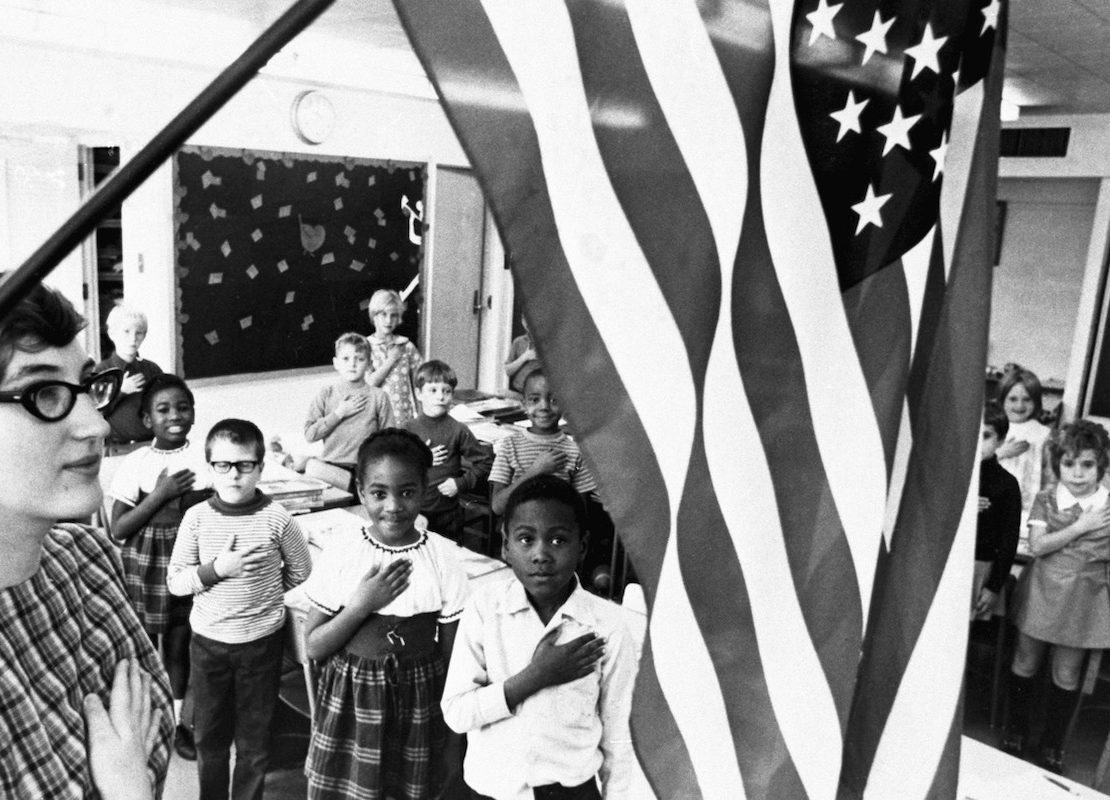 Patrisse Cullors-Brignac: “Invest into a culture of dignity and care for Black people” | i-D:Vice

Last week, at the White House Conference on American History, President Donald Trump denounced the way “the left has warped, distorted, and defiled the American story with deceptions, falsehoods, and lies,” attacking Howard Zinn, critical race theory, and The New York Times’ 1619 Project (to which I was a contributor). The president emphasized the need for “patriotic education” in our schools, and seemed to downplay the centrality of slavery, and perhaps any sort of oppression, to America’s founding.

“Our mission is to defend the legacy of America’s founding, the virtue of America’s heroes, and the nobility of the American character,” Trump said at the event. “We must clear away the twisted web of lies in our schools and classrooms, and teach our children the magnificent truth about our country. We want our sons and daughters to know that they are the citizens of the most exceptional nation in the history of the world.”

The 1619 Project is an ongoing project developed by The New York Times Magazine in 2019 which “aims to reframe the country’s history by placing the consequences of slavery and the contributions of black Americans at the very center of [the United States’] national narrative.” The project was timed for the 400th anniversary of the arrival of the first enslaved Africans in the Virginia colony in 1619, and suggests that this date represents the “nation’s birth year.” It is an interactive project directed by Nikole Hannah-Jones, a reporter for The New York Times, with contributions by the newspaper’s writers, including essays on the history of different aspects of contemporary American life which the authors believe have “roots in slavery and its aftermath.” It also includes poems, short fiction, and a photo essay. Originally conceived as a special issue for August 20, 2019, it was soon turned into a full-fledged project, including a special broadsheet section in the newspaper, live events, and a multi-episode podcast series.