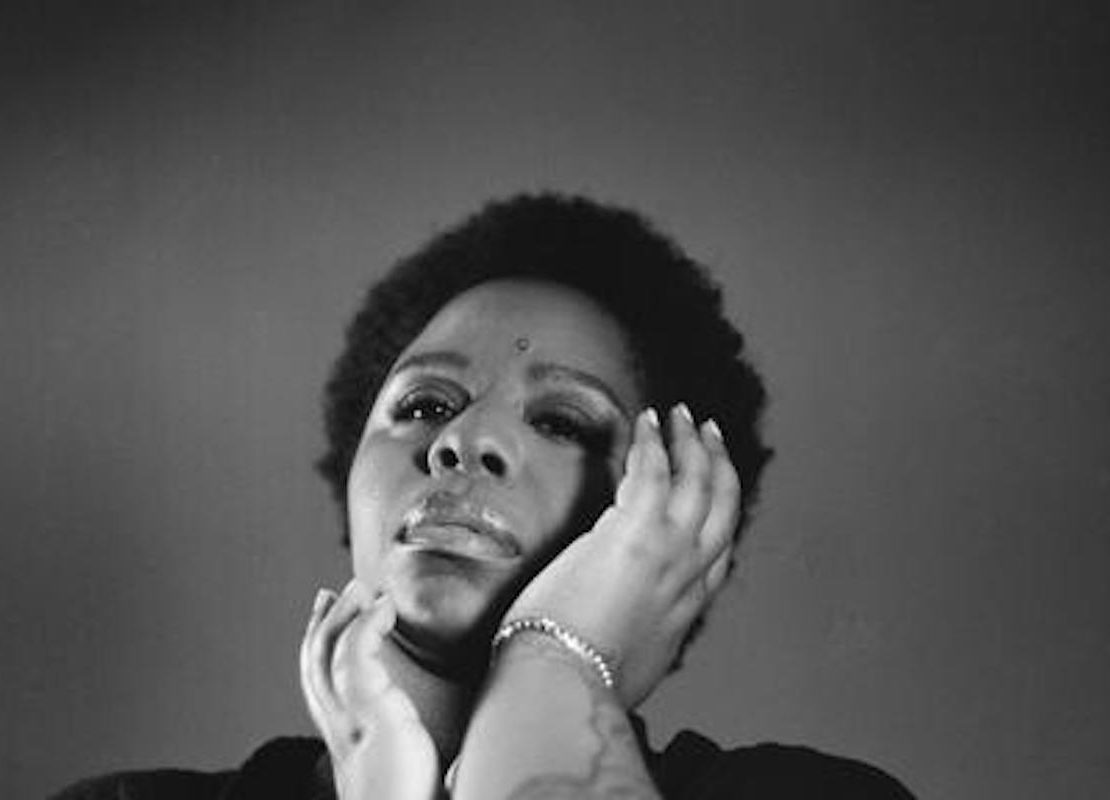 Baltimore illegally kept half of a woman’s settlement when she spoke about allegations police abused her, a federal judge ruled | The Baltimore Sun

The founder of BLM discusses the need for momentum in the fight for justice.

Every major opposition movement has its flaws. In the mid-20th century during America’s classic civil rights movement, the National Association for the Advancement of Colored People (NAACP) and Martin Luther King’s Southern Christian Leadership Conference (SCLC) arose as the dominant organisations in the Black freedom struggle. The leading figures of these movements were almost exclusively highly educated Black men who, unconsciously or not, prioritised fighting for legislation and social reform that primarily served the interest of Black men.

During this revered period in civil rights history, there was no room for a Black woman like Patrisse Cullors-Brignac, one of the three co-founders of the Black Lives Matter organisation, to assume any real leadership role, and even less room for her to advocate within these male-dominated spaces for solutions to problems that were unique to Black women. Now, almost 70 years later, there has been a major shift in what it looks like to be a Black civil rights leader. The proof lies with Patrisse, who along with her two Black female co-founders, have led the world to chant and protect the most basic truth: Black Lives Matter.