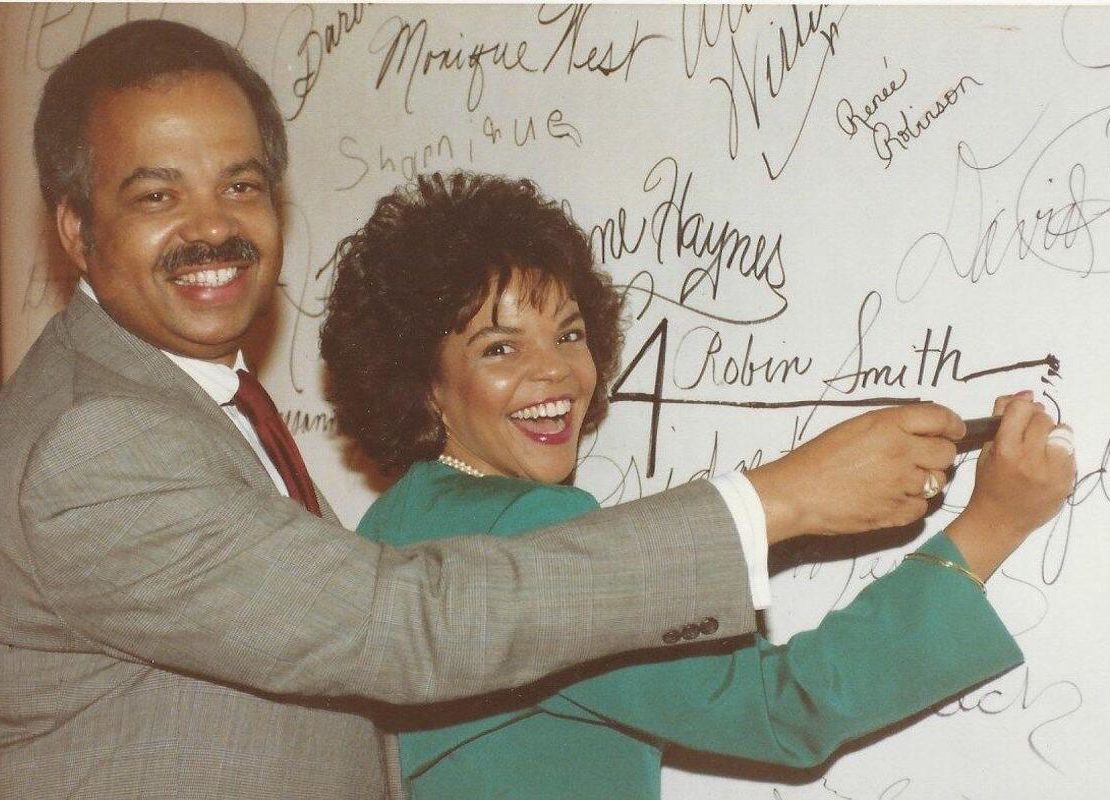 It was not a story Wayman F. Smith III told of himself, but his sister, the former news anchor Robin Smith, tells it. Each time she tells this story, she weeps.

One day her parents told her that her brother was leaving the house and she should go tell him that she loved him and tell him everything else that she had to tell him.

Her brother was carrying his things to his car, but he came back to his little sister, 15 years younger than the young man. She told him that she loved him and that she hoped he would come back and play with her and her dolls. She was 4 years old.

UNCF, the United Negro College Fund, also known as the United Fund, is an American philanthropic organization that funds scholarships for black students and general scholarship funds for 37 private historically black colleges and universities. UNCF was incorporated on April 25, 1944 by Frederick D. Patterson (then president of what is now Tuskegee University), Mary McLeod Bethune, and others. UNCF is headquartered at 1805 7th Street, NW in Washington, D.C. In 2005, UNCF supported approximately 65,000 students at over 900 colleges and universities with approximately $113 million in grants and scholarships. About 60% of these students are the first in their families to attend college, and 62% have annual family incomes of less than $25,000. UNCF also administers over 450 named scholarships.