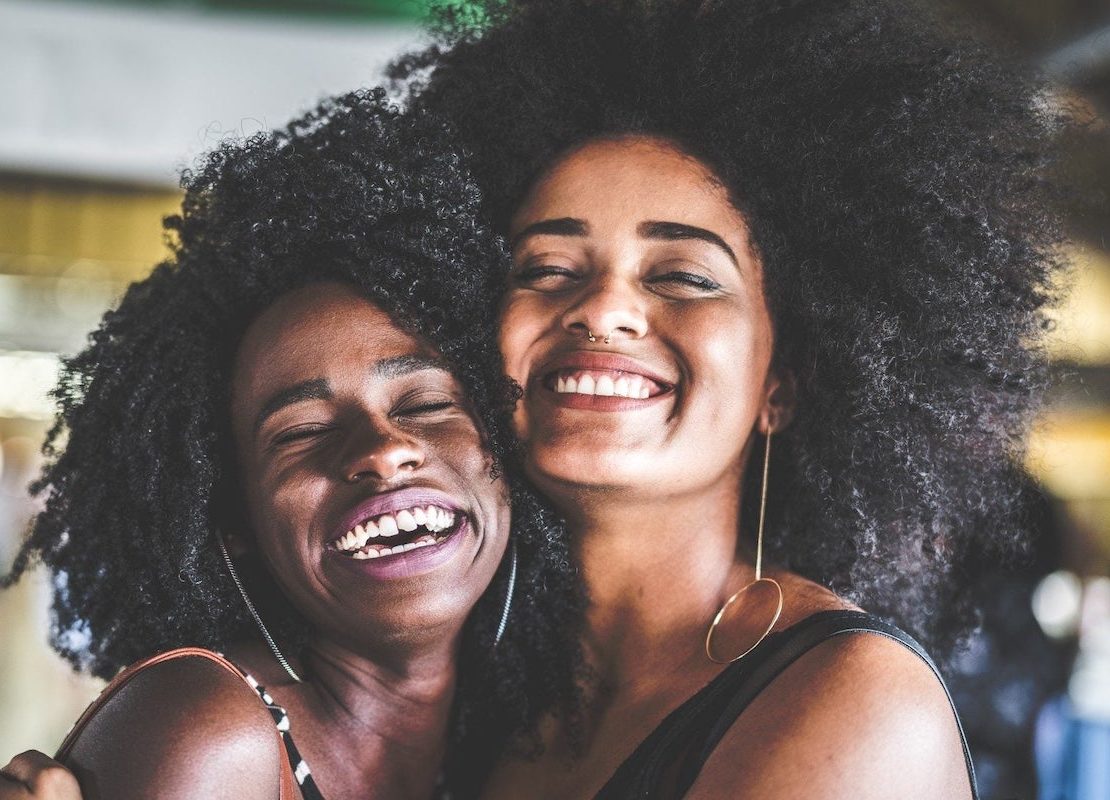 We salute to the glorious crowns of these kings and queens.

Though September 15 marks the official celebration of World Afro Day, we make honoring Afro textured hair a regular occurrence at ESSENCE. And while Hollywood heavyweights filled our timelines with stylish and enviable Afros last week, non-celebrities also took to social media to remind us of all the shapes, sizes and curls that our glorious hair comes in.

With the passage of the CROWN Act in the United States House of Representatives earlier this week, it appears that more people are beginning to understand that.

The CROWN (Create a Respectful and Open Workplace for Natural Hair) Act’ (SB 188) is a California law which prohibits discrimination based on hair style and hair texture by extending protection for both categories under the FEHA and the California Education Code. It is the first legislation passed at the state level in the United States to prohibit such discrimination.

The CROWN Act, which was drafted and sponsored by State Senator Holly Mitchell, was passed unanimously in both chambers of the California Legislature by June 27, 2019, and was signed into law on July 3, 2019.

A similar version of this bill was subsequently adopted in New Jersey and New York City. Plenty of other states have potential bills like this in the works, such as South Carolina.