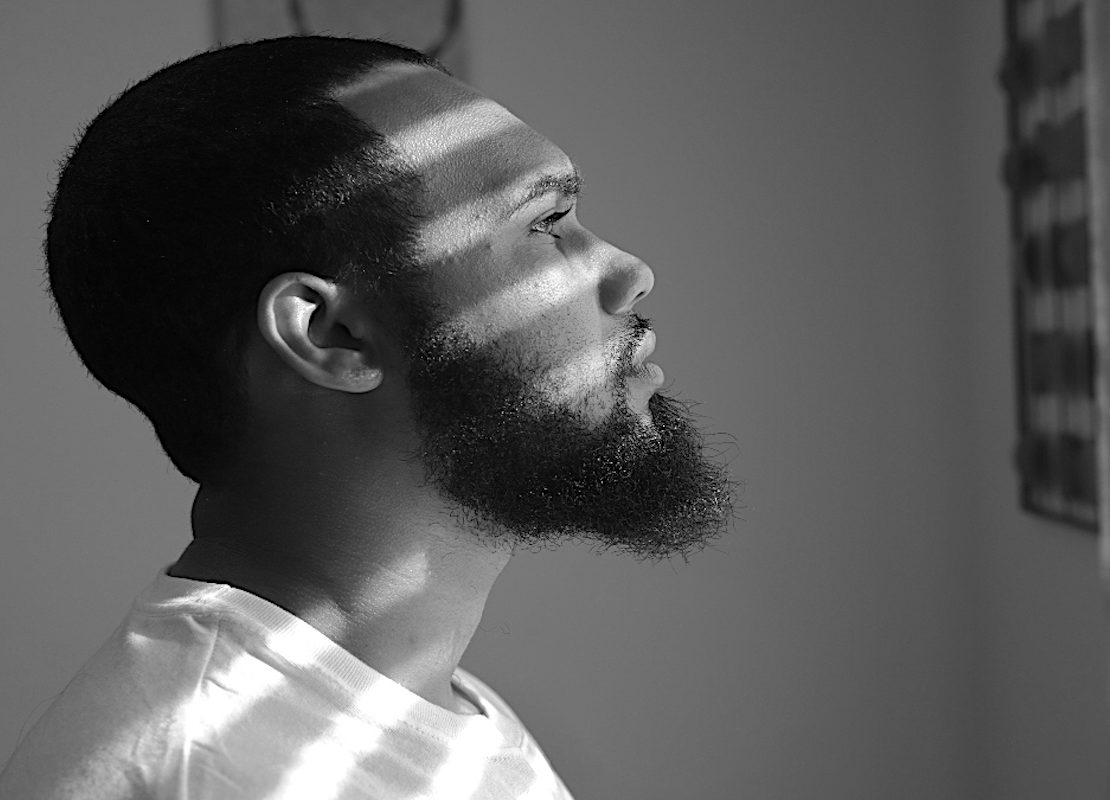 Originally sentenced to more than six life terms in prison for his part in an armed robbery, Travion Blount was never supposed to be released.

But there he was Thursday, walking out of Greensville Correctional Center in Jarratt.

“Hey, ma,” Blount, 29, said before embracing his mother for the first time since he was 15.

“It’s been so long,” Angela Blount responded as she choked back tears.

Terence Richard McAuliffe (born February 9, 1957) is an American politician and former entrepreneur who served as the 72nd Governor of Virginia from 2014 to 2018. He was chair of the Democratic National Committee from 2001 to 2005, was co-chair of President Bill Clinton‘s 1996 re-election campaign and 1997 Presidential inauguration and was chair of Hillary Clinton‘s 2008 presidential campaign.

McAuliffe was previously an unsuccessful candidate for the Democratic nomination in the 2009 gubernatorial election. In the 2013 gubernatorial election, he ran unopposed in the Democratic primary. He defeated Republican Ken Cuccinelli and Libertarian Robert Sarvis in the general election, collecting nearly 48% of the vote. Cuccinelli garnered 45.2% and Sarvis received 6.5%. McAuliffe assumed office on January 11, 2014, and his term ended on January 13, 2018.