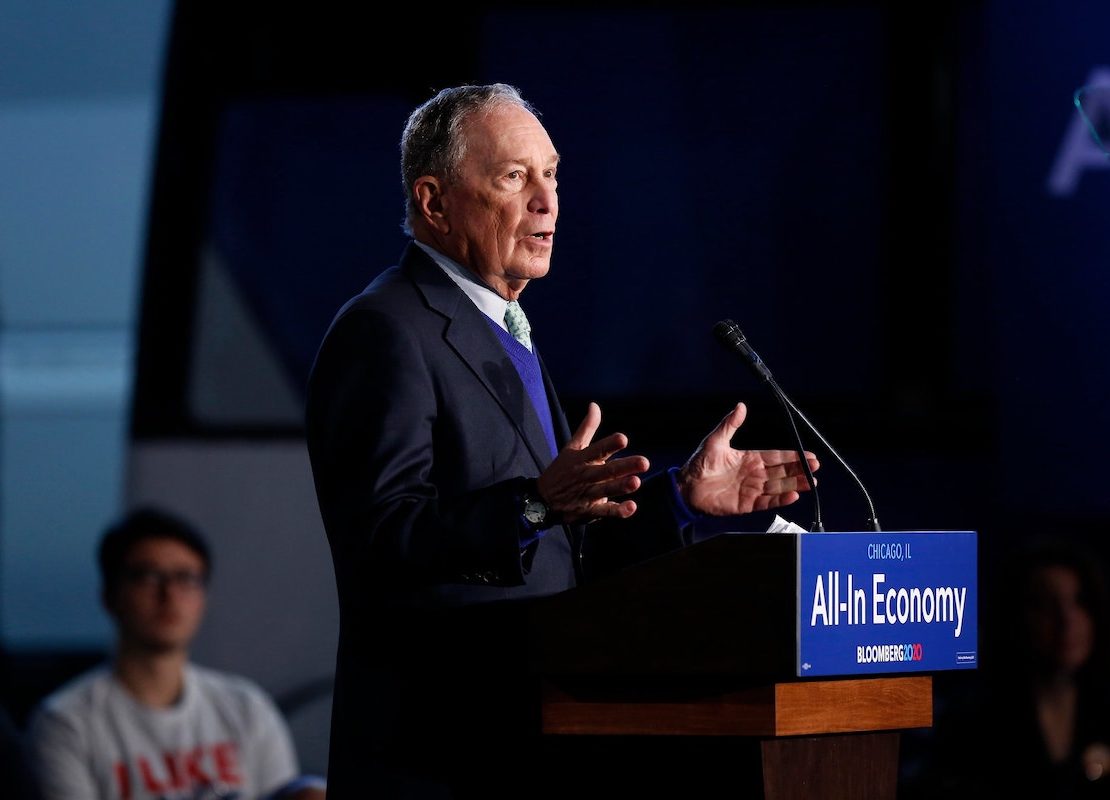 Billionaire Michael Bloomberg has reportedly raised more than $16 million in an effort to help convicted felons in Florida register to vote.

“The right to vote is fundamental to our democracy and no American should be denied that right,” a Bloomberg spokesperson told the news outlet. “Working together with the Florida Rights Restoration Coalition, we are determined to end disenfranchisement and the discrimination that has always driven it.”

Michael Rubens Bloomberg KBE (born February 14, 1942) is an American businessman, politician, philanthropist, and author. He is the majority owner and co-founder of Bloomberg L.P.. He was the mayor of New York City from 2002 to 2013, and was very briefly a candidate in the 2020 Democratic presidential primaries (from November 24, 2019 to March 4, 2020).