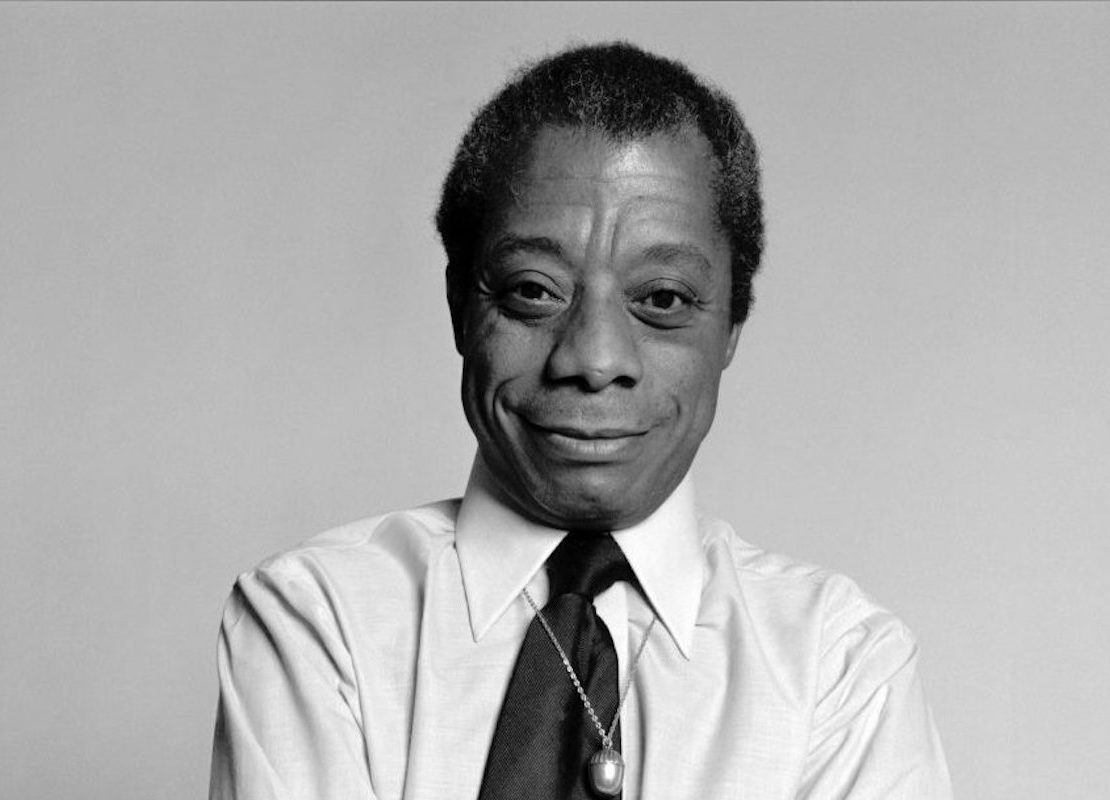 In February 1965, two of America’s most towering public intellectuals faced off at the University of Cambridge in England. They were there to debate the proposition: “The American Dream is at the expense of the American Negro.”

Novelist and essayist James Baldwin argued in favor. He did so by pointing to the experience of the Black man in America. He said the legacy of slavery and white supremacy had in effect “destroy[ed] his sense of reality.” Black fathers have no authority over their sons, Baldwin said, because a Black boy’s “father has no power in the world.”

“There is scarcely any hope for the American dream,” Baldwin said, “because the people who are denied participation in it, by their very presence, will wreck it.”

James Arthur Baldwin (August 2, 1924 – December 1, 1987) was an American novelist, playwright, essayist, poet, and activist. His essays, as collected in Notes of a Native Son (1955), explore intricacies of racial, sexual, and class distinctions in Western society, most notably in regard to the mid-twentieth-century United States. Some of Baldwin’s essays are book-length, including The Fire Next Time (1963), No Name in the Street (1972), and The Devil Finds Work (1976). An unfinished manuscript, Remember This House, was expanded and adapted for cinema as the Academy Award–nominated documentary film I Am Not Your Negro (2016). One of his novels, If Beale Street Could Talk, was adapted into an Academy-Award-winning dramatic film of the same name in 2018, directed and produced by Barry Jenkins.