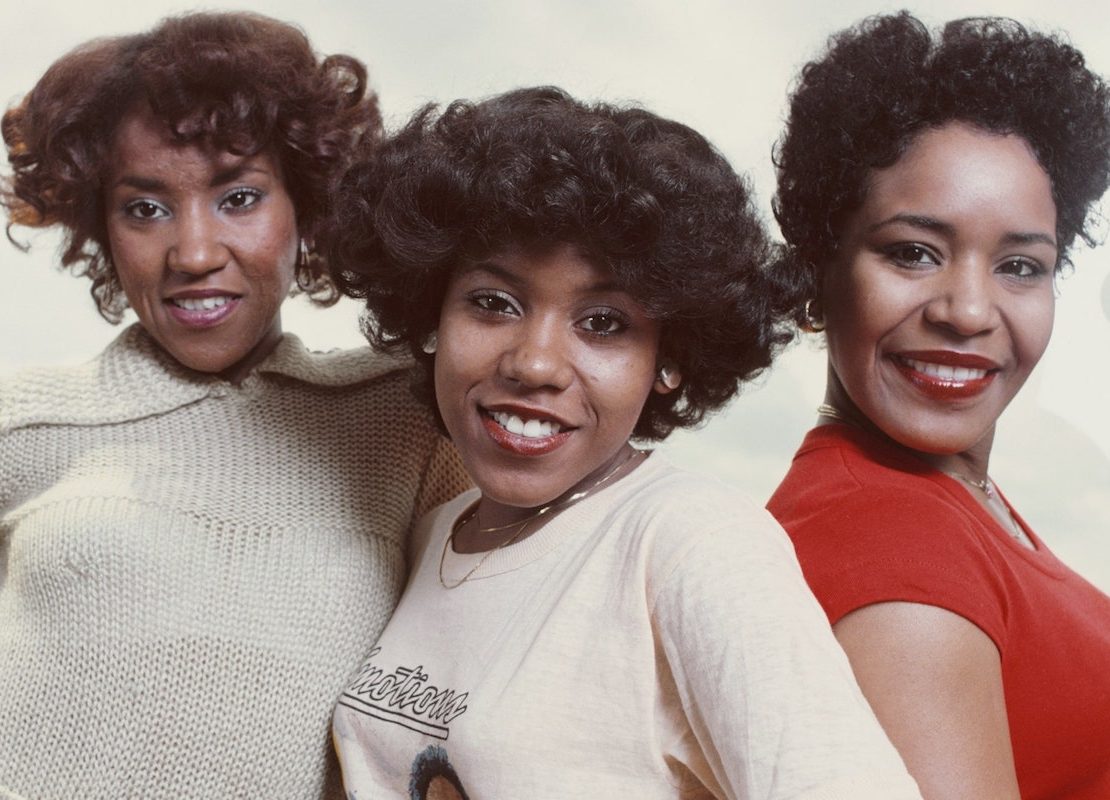 Pamela Hutchinson, singer from the famed R&B group The Emotions, has died at the age of 61, according to a post on the band’s official Facebook page Sunday.

The Emotions were comprised of Hutchinson and her sisters, Wanda Hutchinson-Vaughn, Jeanette Hutchinson-Hawes and Sheila Hutchinson-Witt. The family act got its start in Chicago, IL as the gospel group the Hutchinson Sunbeams before transitioning to disco/R&B.

The group was originally a gospel outfit known as the Hutchinson Sunbeams who toured the gospel circuit with their father Joe Hutchinson. The Sunbeams sang on Jerry Van Dyke’s “Children’s Gospel” television show and also occasionally performed in the concert with Mahalia Jackson. They eventually became an R&B/Soul act with a popular following in their hometown of Chicago, Illinois. Soon being renamed as The Emotions, they signed with the Memphis-based Volt imprint of Stax Records in the late 60s. Under the production of Isaac Hayes and David Porter the group issued their 1969 debut album entitled So I Can Love You on Stax.