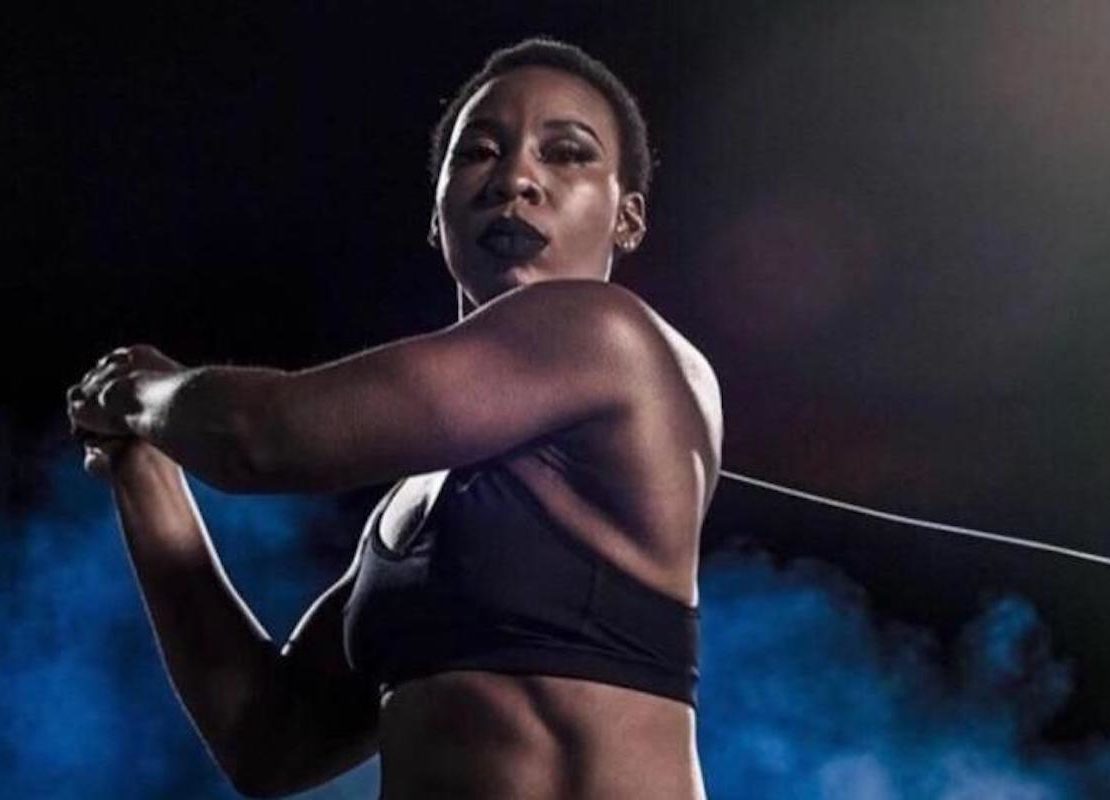 As many athletes have returned to fields, courts and arenas during the coronavirus pandemic, so have sports protests. More and more professional athletes are kneeling during the national anthem, wearing Black Lives Matter messages on their game-time attire and speaking out publicly about police brutality and systemic racism. And a majority of Americans now consider those actions to be appropriate.

“But there’s at least one place where protesting is still not allowed,” an op-ed piece in the New York Times by St. Louis-area native Gwen Berry noted earlier this month: an Olympic podium.

John Wesley Carlos (born June 5, 1945) is an American former track and field athlete and professional football player. He was the bronze-medal winner in the 200 meters at the 1968 Summer Olympics, and his Black Power salute on the podium with Tommie Smith caused much political controversy. He went on to tie the world record in the 100-yard dash and beat the 200 meters world record (although the latter achievement was never certified). After his track career, he enjoyed a brief stint in the Canadian Football League but retired due to injury.

He became involved with the United States Olympic Committee and helped to organize the 1984 Summer Olympics. Following this, he became a track coach at Palm Springs High School. He was inducted into the USA Track & Field Hall of Fame in 2003.

He is the author, with sportswriter Dave Zirin, of The John Carlos Story: The Sports Moment That Changed the World, published in 2011 by Haymarket Books.