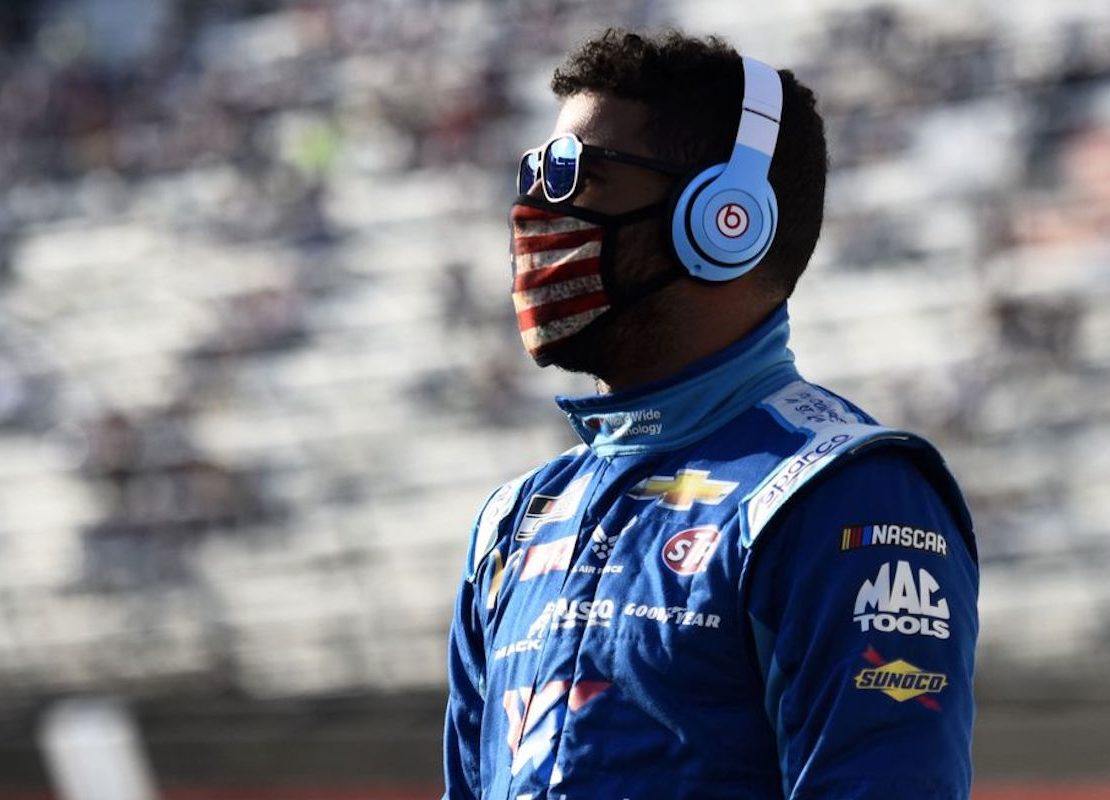 ‘I did something in my time, on my stage’ – Gwen Berry was punished for raising her fist on the Olympic podium | The St. Louis American

Wallace, the only full-time Black driver in the Cup Series, called it a “once in a lifetime opportunity.”

Jordan, a six-time NBA champion, will serve as principal owner of the team with Hamlin a minority partner while he continues to drive for Joe Gibbs Racing.

Scott began his racing career in local circuits and attained his NASCAR license in around 1953, making him the first African-American ever to compete in NASCAR. He debuted in the Grand National Series on March 4, 1961, in Spartanburg, South Carolina. On December 1, 1963, he won a Grand National Series race at Speedway Park in Jacksonville, Florida, becoming the first black driver to win a race at NASCAR’s premier level. Scott’s career was repeatedly affected by racial prejudice and problems with top-level NASCAR officials. However, his determined struggle as an underdog won him thousands of white fans and many friends and admirers among his fellow racers. He was posthumously inducted into the NASCAR Hall of Fame in 2015.