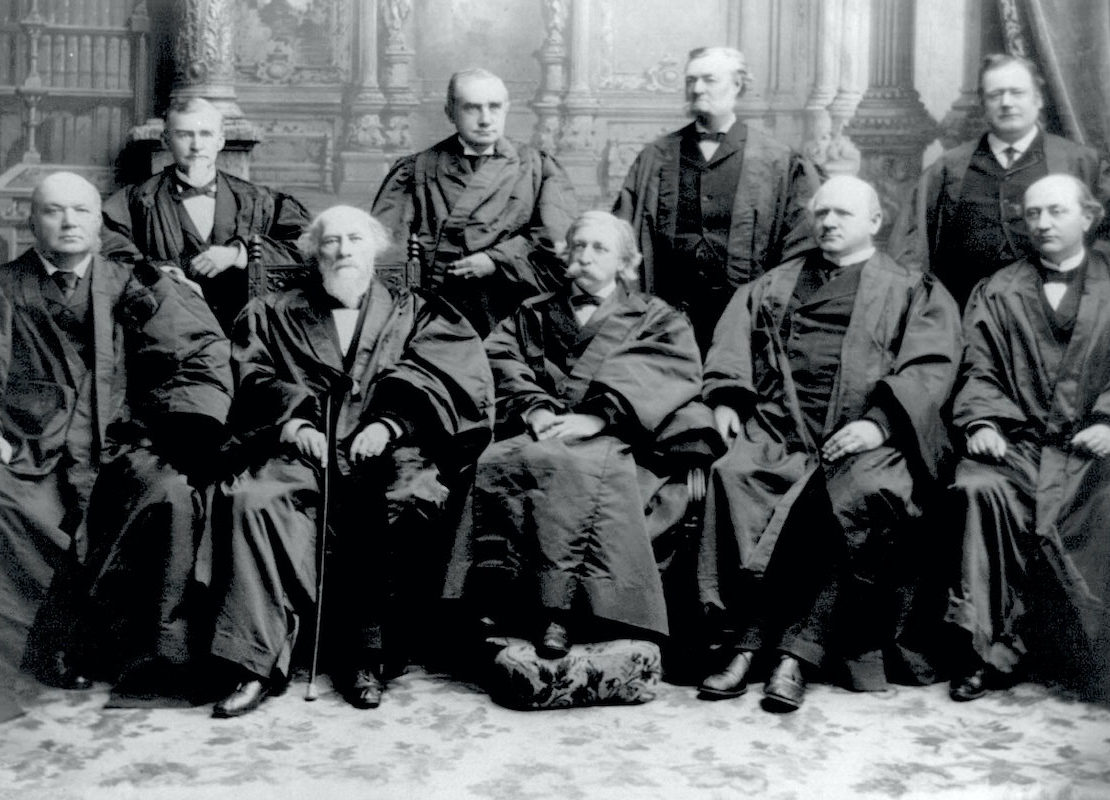 The U.S. Supreme Court changed size seven times in its first 80 years, from as few as five justices to as many as 10. Now, some argue it’s time to revisit the issue.

NINE JUSTICES MAKE up the U.S. Supreme Court: one chief justice and eight associate justices. But it hasn’t always been this way. For the first 80 years of its existence, the Supreme Court fluctuated in size from as few as five to as many as 10 before settling at the current number in 1869. Here’s how the court ended up with nine justices—and how that could change.

Two years later, the first Congress passed the Judiciary Act of 1789—signed into law by George Washington on September 24, 1789—which established a court of six justices responsible for ensuring the constitutionality of laws enacted by the executive and legislative branches.