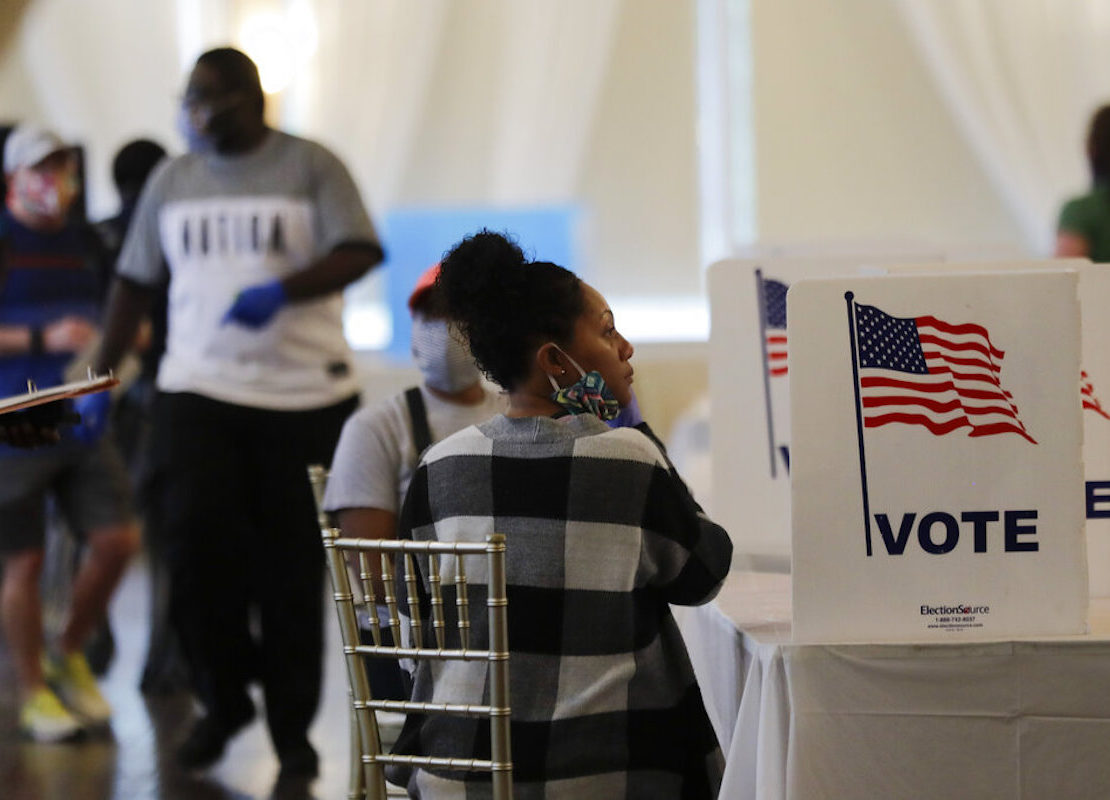 The problems were most acute in Fulton County, which includes most of Atlanta and is a Democratic stronghold in a traditionally red state. State leaders launched investigations while election officials in the most populous county said they did the best they could in unprecedented circumstances.

Now, election officials say they’re making changes to avoid a repeat in November, as Georgia emerges as a potential presidential battleground, turnout is expected to set records and the coronavirus continues to rage.