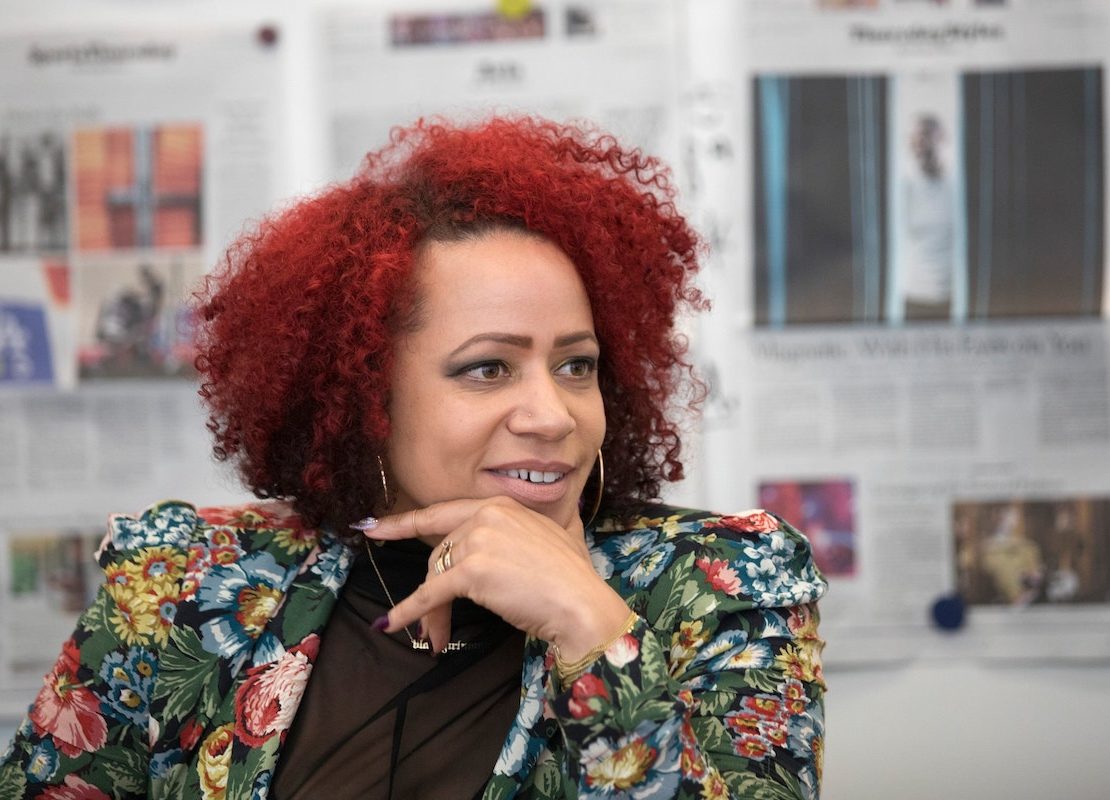 New York (CNN)President Donald Trump wants to have a say in the curricula for young children in America, but the 1619 Project director Nikole Hannah-Jones wants to remind people that the federal government does not set school curricula.

At a rally on Saturday, Trump announced that he wants a proposed TikTok deal to include the creation of a $5 billion fund to be used toeducate people on what he called the “real history of our country — the real history, not the fake history.”

In a Constitution Day speech earlier this month, Trump attacked the New York Times’ 1619 Project, the Pulitzer Prize-winning project that reframes American history around the date of August 1619, when the first slave ship arrived on America’s shores. The President said it should not be taught in schools.