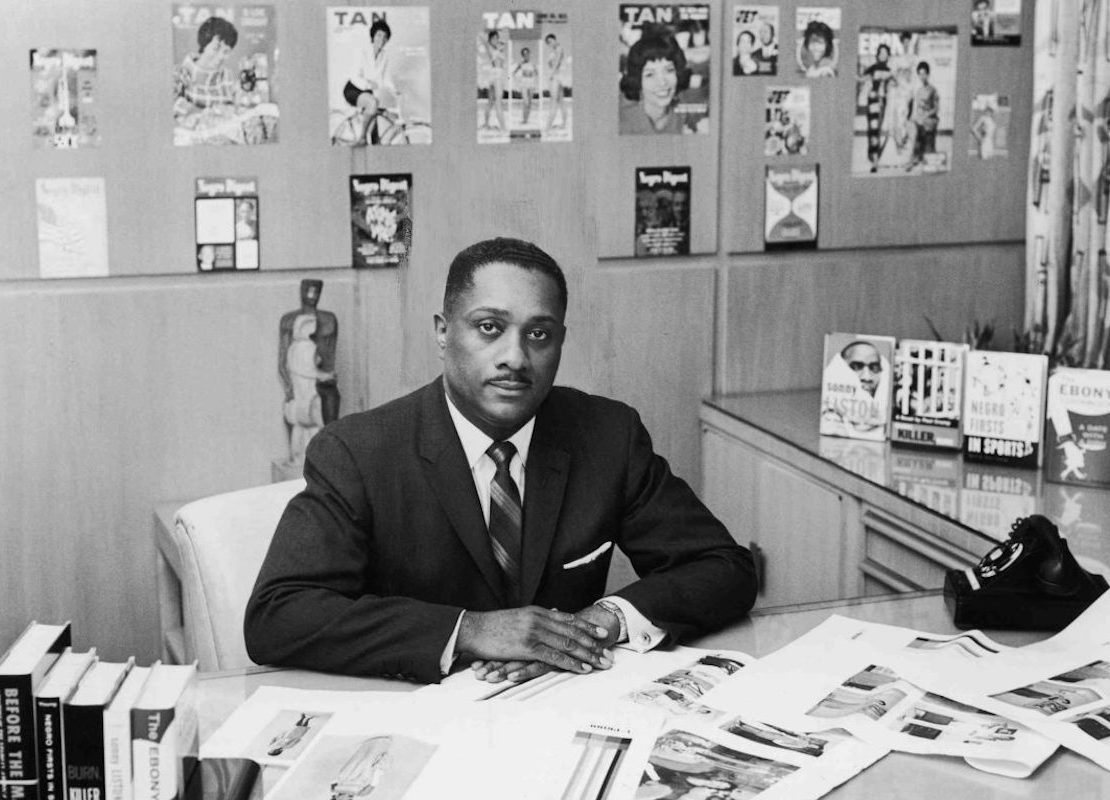 The Black Lives Matter focus on police violence against African Americans takes me back decades.

The first news account I ever saw, as a poor Black boy in St. Louis, covered the 1955 racist lynching of Emmett Till in the pocket-sized weekly Jet news magazine. For decades, African American barbershops and beauty parlors nationwide placed the magazine on their tables and shelves. This, along with newsstand sales and subscriptions, connected millions of Black people in a nationwide shared experience that revealed to them — insofar as Black America was concerned — the good, the bad, the ugly and the beautiful.