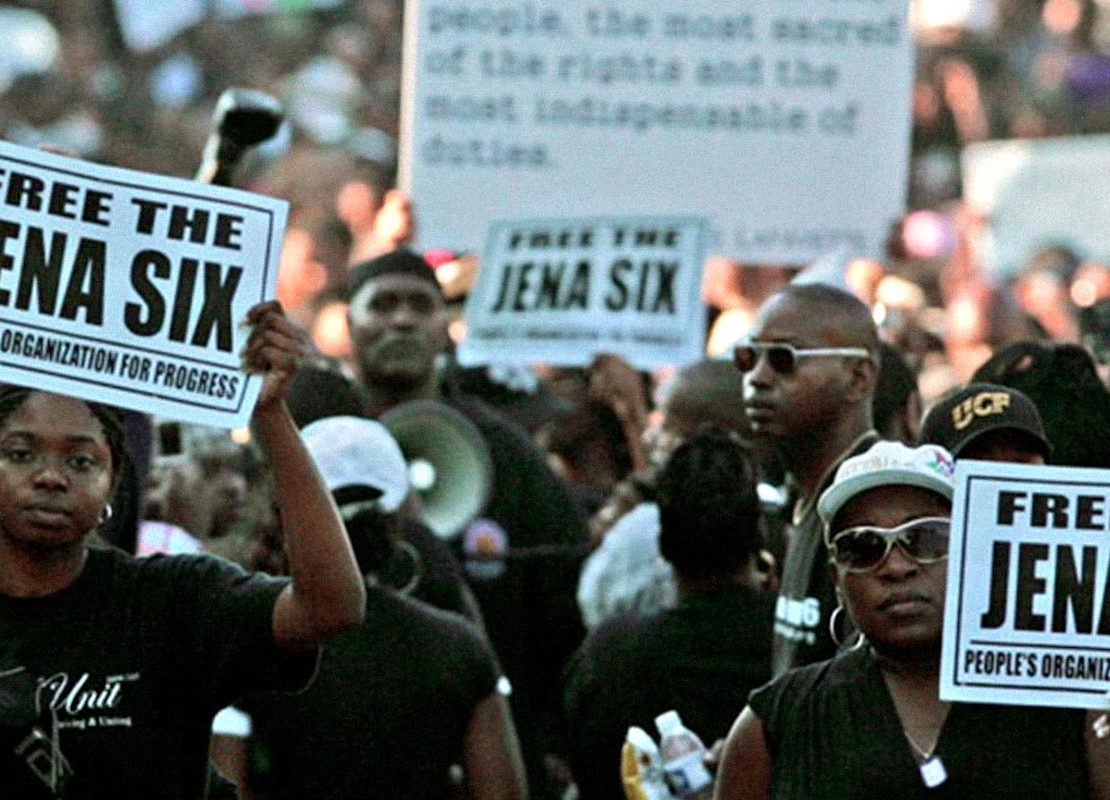 Meet the Black millennial art curator who was tapped by auction house Christie’s for an exhibit, whose portrait Beyoncé featured in ‘Black Is King,’ and worked on a Zendaya photoshoot | Business Insider

On September 20, 2007, at least 15,000 protesters, including celebrities and civil rights activists, came together in Jena, Louisiana, to show solidarity with six local Black high school students facing serious criminal charges after a conflict with white classmates.

At the beginning of the 2006 school year, a Black student at Jena High School sat under a large tree where white students typically congregated. The next day, several white students hung nooses in the tree and were written up for the expression of racial animus. Officials initially recommended that the white students be expelled, but the school board later reduced their punishment to a short suspension. Following the noose incident, racial tensions on campus increased and confrontations among the school’s 90% white and 10% Black student body grew frequent.