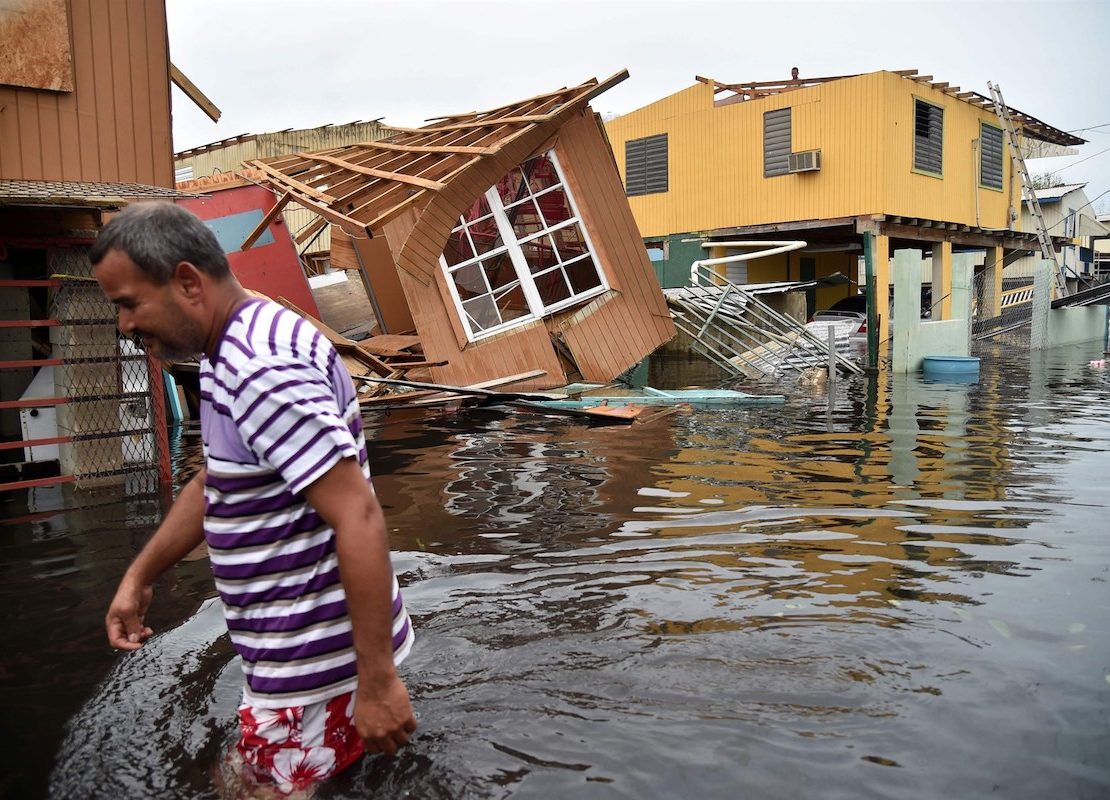 “I can tell you that Puerto Rico’s recovery, if it can be called that, didn’t come thanks to the government,” said a community social worker on the island.

Angel Perez was on his way to visit his parents in his native Arecibo, a coastal town about an hour west of where he now lives in Trujillo Alto, when an unexpected flash flood blocked his route last Sunday.

“There was some rain, but there was no indication that they were dangerous. All the neighbors were at home. No one expected this,” said Perez, 35. Despite his efforts to gather neighbors and clean up clogged sewers, community members say they have long lacked proper maintenance. Several families lost everything after six feet of water rushed into their homes, he said.

The scene reminded him of Hurricane Maria’s aftermath.