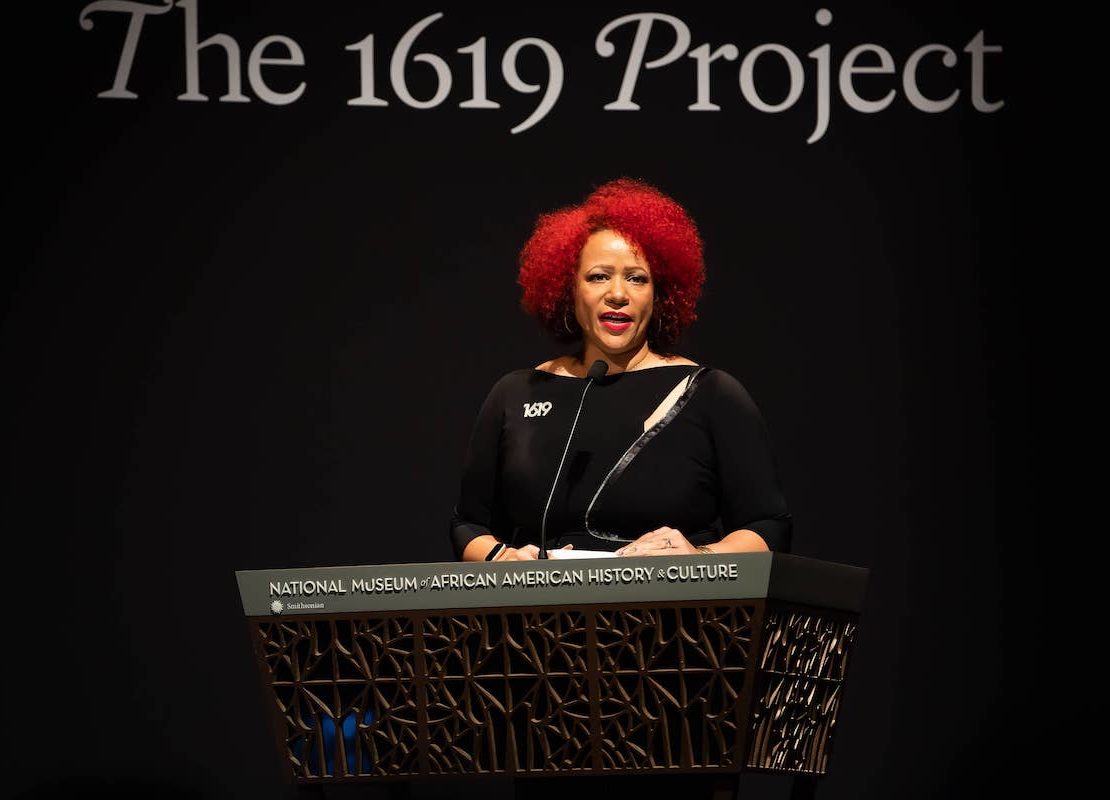 On Thursday, President Trump gave a provocative speech about the teaching of American history, slamming the prize-winning 1619 Project and promoting a new strategy of “patriot education.” Trump’s comments criticizing academic freedom and painting a white-washed version of American history beg the question:

What’s really behind the Trump administration’s attacks on Black history?

During his speech at the White House Conference on American History at the National Archives Museum (which appeared to include no Black historians), Trump used U.S. Constitution day as the backdrop to make what is perhaps one of the most troubling anti-American speeches of his presidency. Sharing unfounded claims and deeply divisive rhetoric, Trump attacked both activism and intellectualism in America and made dramatic assertions about the essence of America’s history.