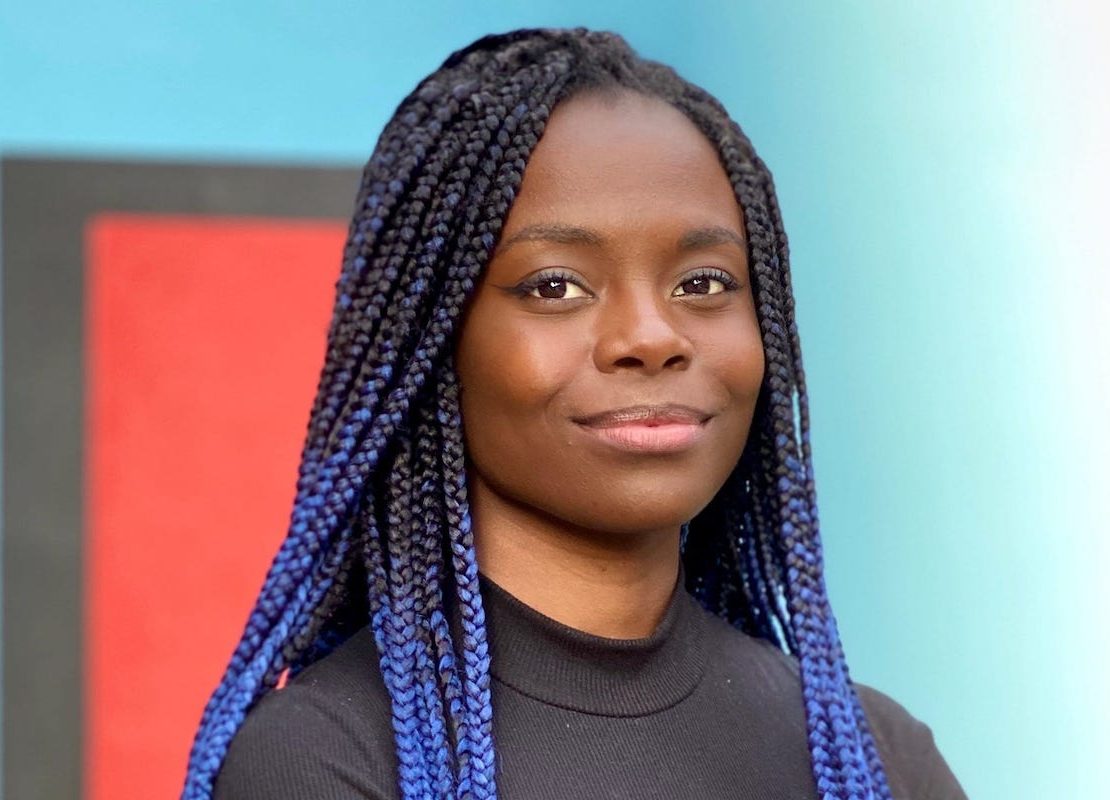 The call from famed auction house Christie’s came right in the middle of George Floyd protests. Destinee Ross-Sutton, a 24-year-old art curator based out of Brooklyn, New York, admits she was “a bit wary” at first.

“Christie’s reached out to one of the artists I worked with and he directed them to me,” she told Business Insider. “Around the time of all the protests, [I was] a bit wary [about the outreach], but after talking to them, I realized they were really genuine about this — they wanted this to be the beginning of something good.”