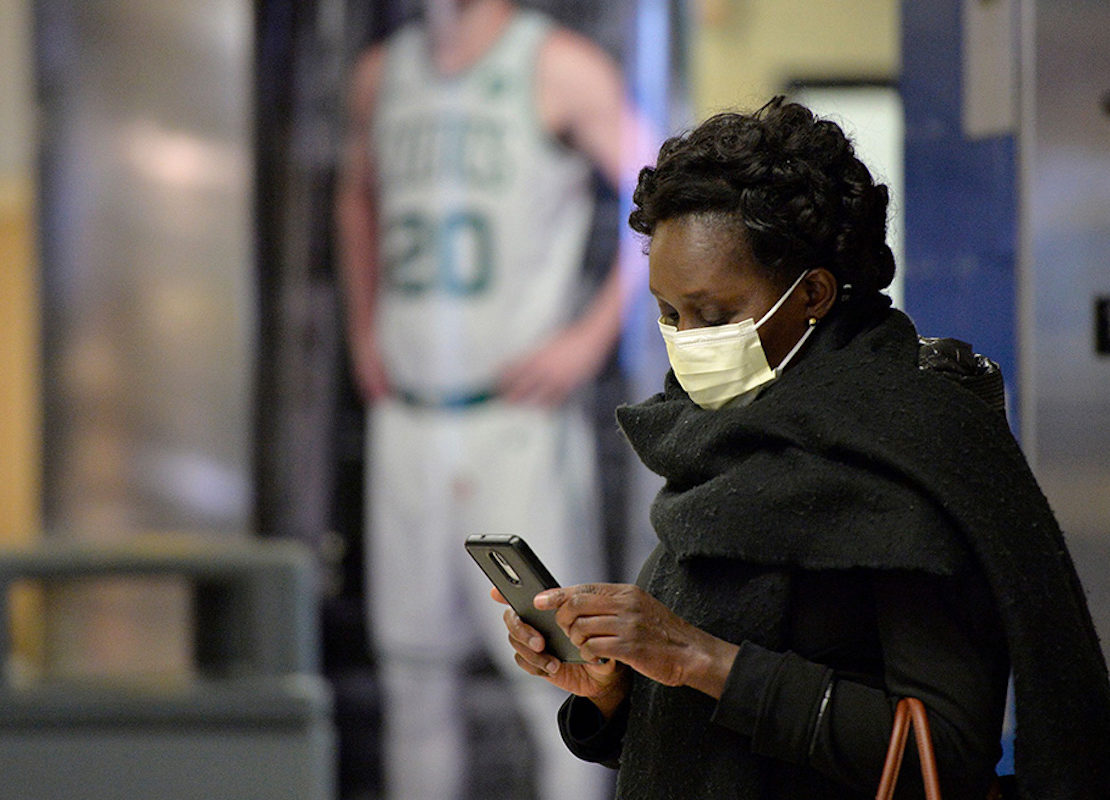 A new study finds that performing many low paid but essential jobs puts people at higher risk of SARS-CoV-2 infection. It also finds that Black people in the United States are more likely to have these higher risk jobs. This could expose them disproportionately to a higher risk of infection.

The research, which took place at the University of Utah in Salt Lake City, reveals that non-Hispanic Black people were more likely than non-Hispanic white people to hold occupations considered essential, meaning that they continued to work during state lockdowns.

The team collected data on COVID-19 deaths between April 9 and April 24, 2020. At that time, a total of 35 states and the District of Columbia published the number of deaths by racial group.