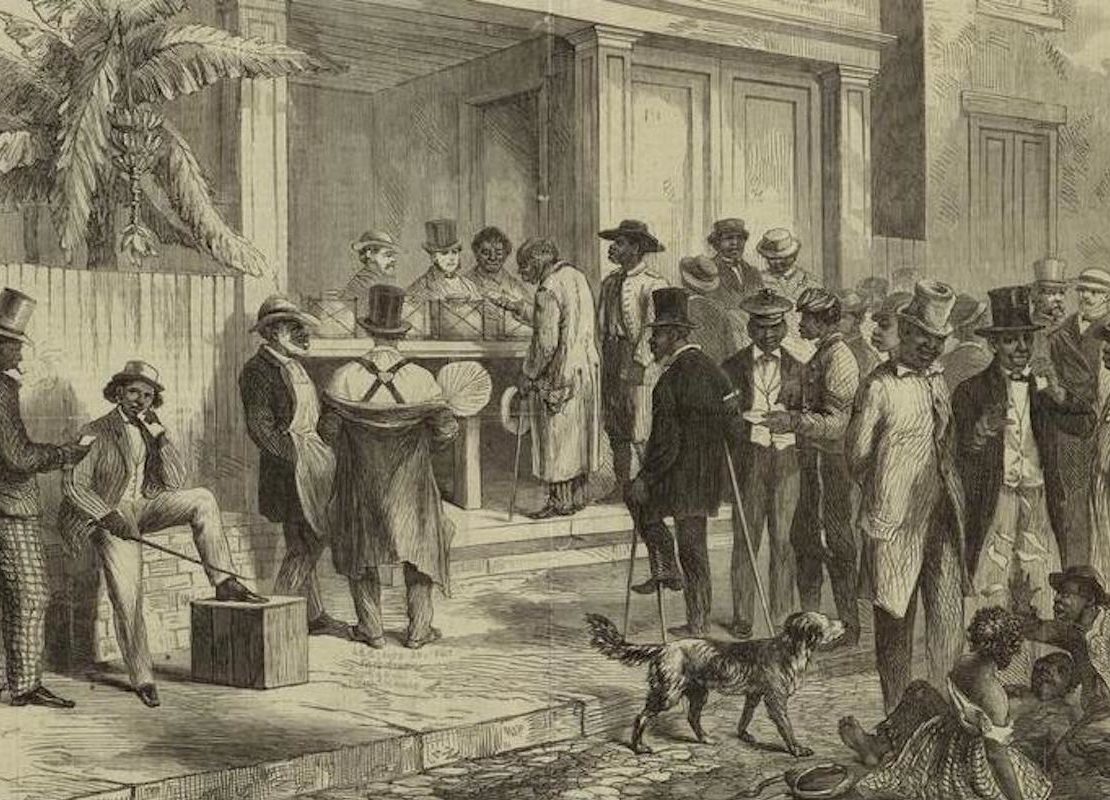 On September 19, 1868 as Black politicians and supporters held a peaceful political rally, mobs of white people in Camilla, Georgia, led by the sheriff, opened fire, killing at least seven Black people, including a Black mother and her infant child, in a mass lynching, and assaulting and wounding at least 30 others. The political rally, starting in Albany, Georgia, and culminating in Camilla, Georgia, was held to protest the expulsion of Black elected officials from the Georgia Assembly. In an effort to terrorize Black communities further, over the weeks following the massacre, white men from Camilla and the surrounding areas intimidated and assaulted Black people throughout the Georgia countryside, threatening to kill any Black person who dared to vote in the next election.