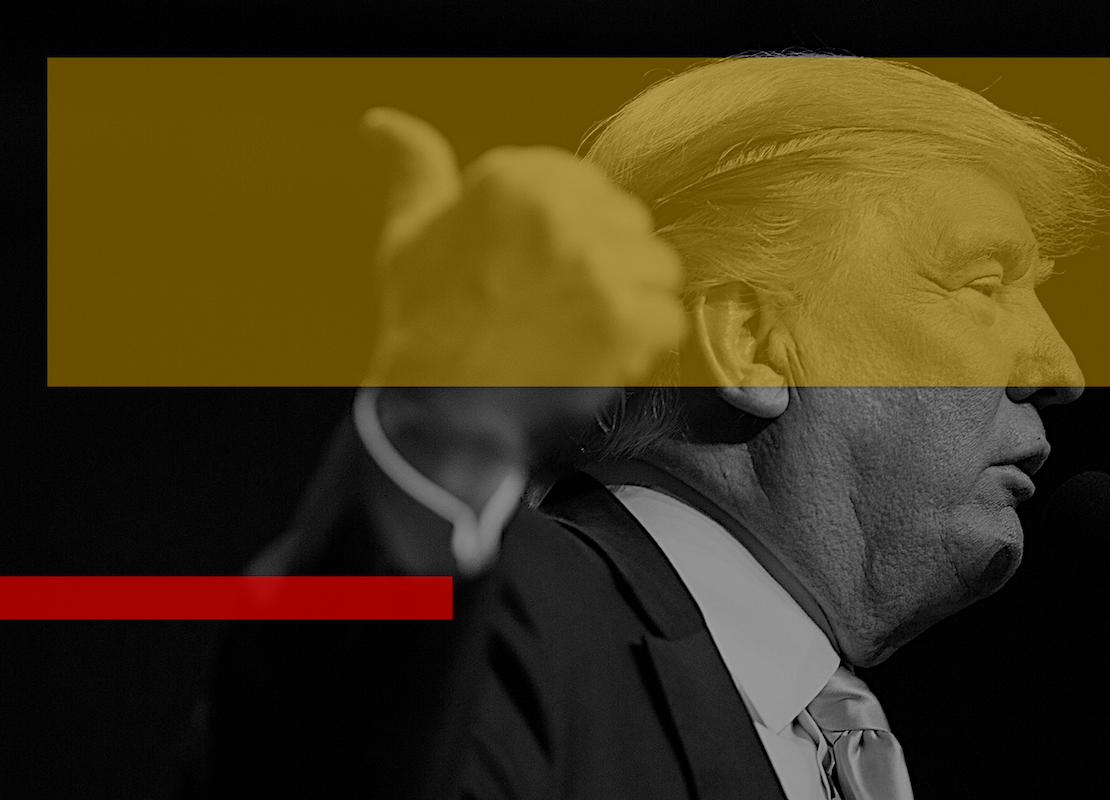 Miseducation Of America? What’s Behind Trump’s Attacks On Black History And The 1619 Project | Forbes

Can we use the F word yet? Can we finally admit that America is dipping its feet in fascism? Armed militias are roaming the streets; Donald Trump is laying the groundwork to discredit the results of the 2020 election; the press has been labelled the “enemy of the people”; there are credible allegations that migrant women in detention camps are being coerced into having their uteruses removed; “anti-fascists” have been branded public enemy number one. And now Trump has announced a “national commission to support patriotic education” – in other words, a racist propaganda program.

“Leftwing rioting and mayhem are the direct result of decades of left-wing indoctrination in our schools,” Trump declared in a speech on Thursday. He went on to condemn critical race theory and the 1619 Project, the New York Time’s Pulitzer-prize winning initiative to reframe American history by placing the consequences of slavery at the center. “[T]he crusade against American history is toxic propaganda [that] will destroy our country,” he announced. Per Trump, the only way to save the United States is to revise its history entirely; to gloss over violent colonialism and slavery and pretend America doesn’t have a bigoted bone in its body. Which is why, Trump said, he is setting up a 1776 Commission to teach students “about the miracle of American history”. Well, “miracle” is certainly one way to describe something completely made-up.