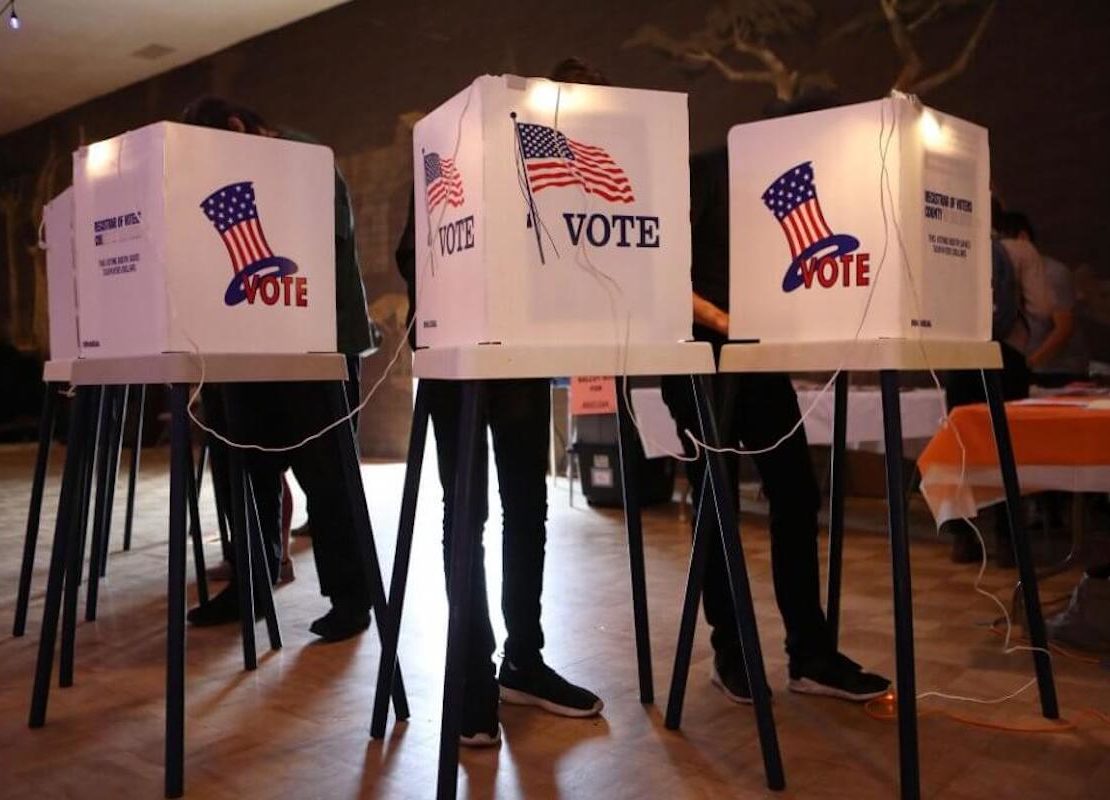 A report released Wednesday by the American Civil Liberties Union of Georgia found that the state likely improperly purged 200,000 people from the voter rolls in 2019.

The Palast Investigative Fund report “Georgia Voter Roll Purge Errors” said that the Secretary of State Brad Raffensperger’s office removed 198,351 people from the voting registration list last year on the faulty premise that they moved without notifying the state.

Instead, elections officials would have realized those residents were probably still living in the same place by performing a different type of address verification, said Greg Palast, the founder of the not-for-profit foundation supporting investigative journalism.