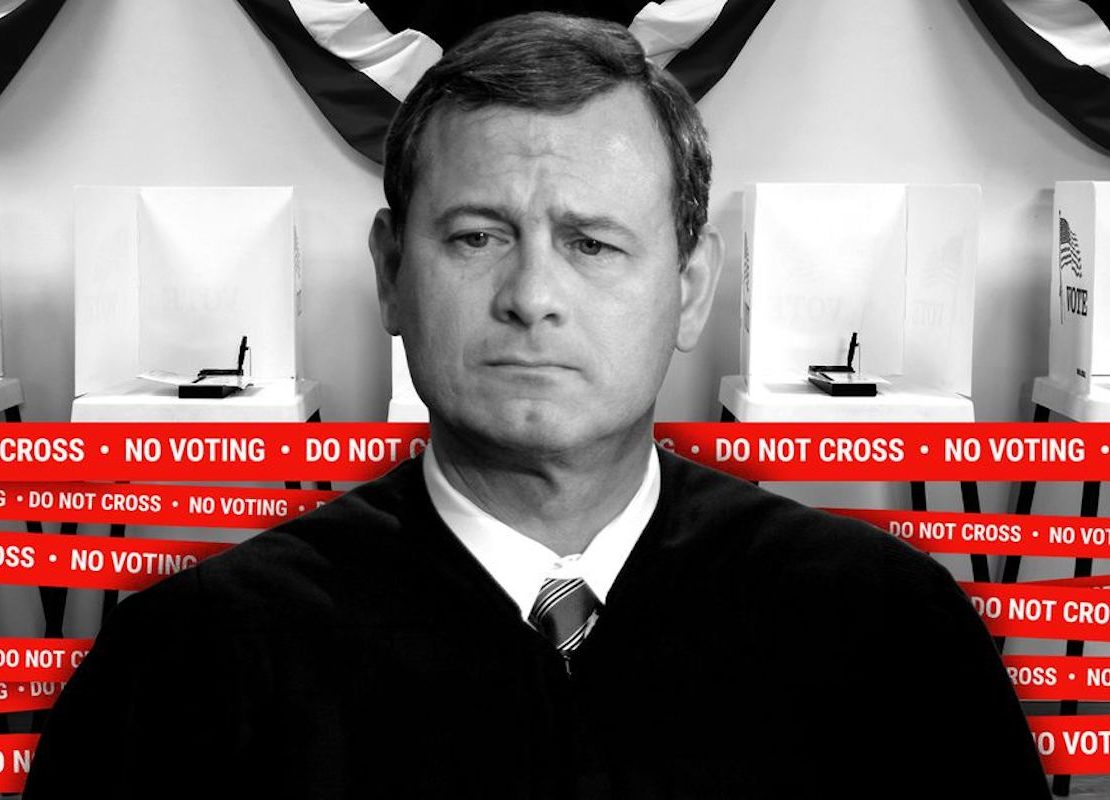 He has fought to undermine voting rights his entire career.

John Roberts was 26 years old, and he was outraged that he’d just been outmaneuvered by older and much more experienced political hands.

It was 1981. Roberts had just completed a prestigious clerkship with Justice William Rehnquist — then the most conservative judge to serve on the Supreme Court in decades — and, as an aide to Attorney General William French Smith, Roberts was tasked with making the case against one of the most consequential voting rights laws in the nation’s history.

The House had recently passed legislation extending the Voting Rights Act of 1965 — a seminal civil rights bill that dismantled much of Jim Crow — and shoring up one of its key provisions after a 1980 Supreme Court decision had severely weakened the law. Meanwhile, a filibuster-proof majority of the Senate had co-sponsored the same bill.