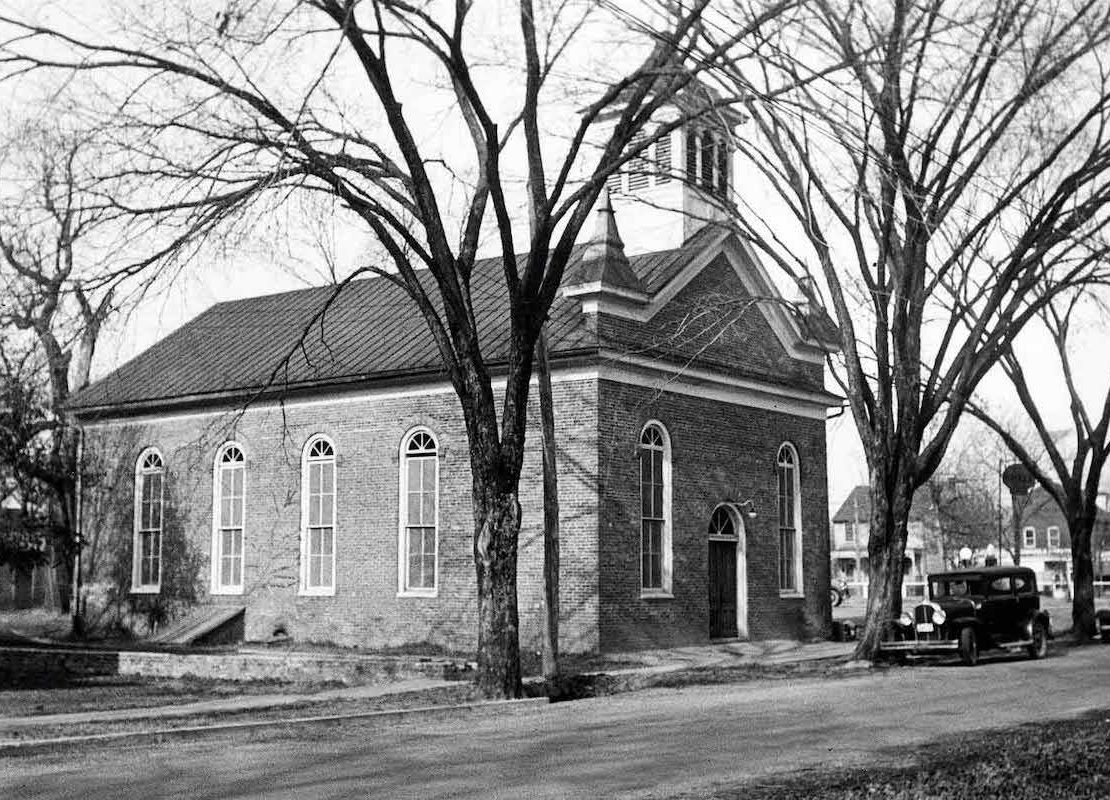 Free and enslaved Black Christians met at this site during the American Revolution to worship. Now archeologists are trying to learn more about them.

A gathering in 1776 on a plantation of enslaved and free Black people in colonial Virginia established what would become one of America’s first known Black Christian congregations. Although Williamsburg’s First Baptist Church has long abandoned its original sites, a group of archaeologists is digging to unearth clues into this early American group of worshippers.

While worshippers met in defiance of laws barring Black people from meeting in large numbers, white landowner Jesse Cole could hear them from his home, and he often listened along with his wife. Cole offered the group a piece of property on Nassau Street to establish a physical church. By 1828, the church had a recorded 619 members.