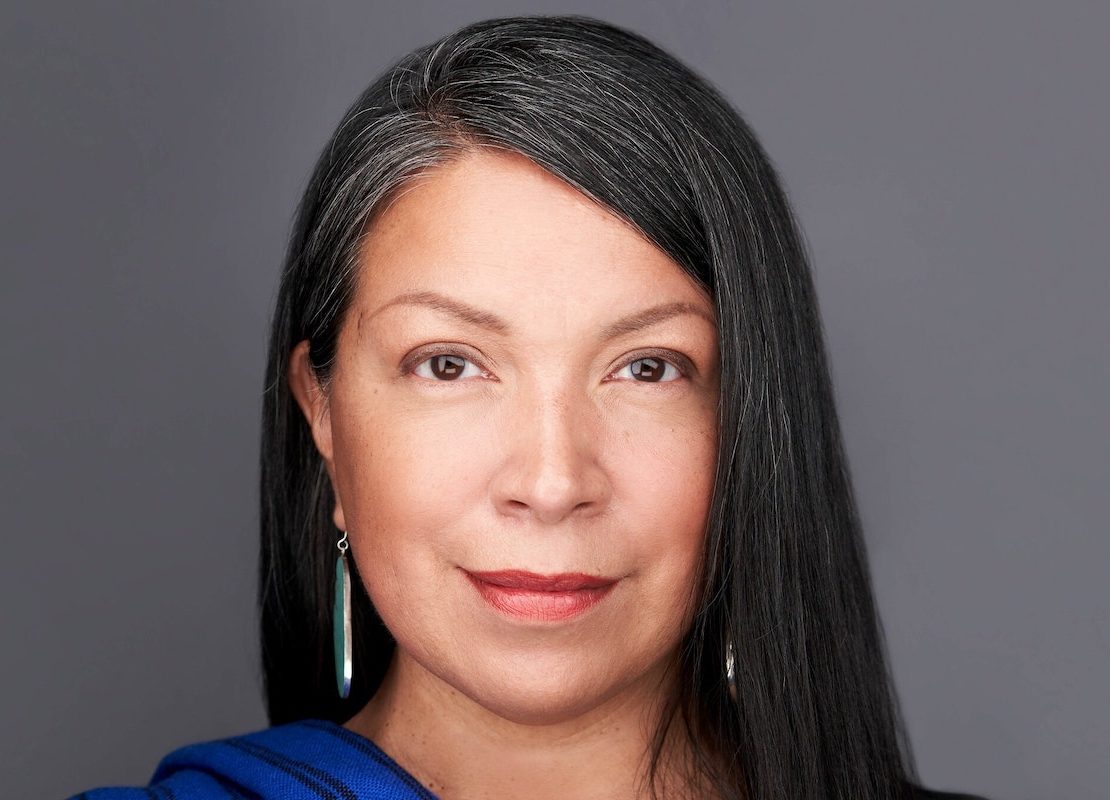 Patricia Marroquin Norby, most recently of the National Museum of the American Indian in New York, will soon join the Metropolitan Museum of Art.

For the first time in its 150-year history, the Metropolitan Museum of Art has hired a full-time Native American curator: Patricia Marroquin Norby.

Dr. Norby — who is of Purépecha heritage, an Indigenous population that primarily lives in Michoacán, Mexico — will assume the role of associate curator of Native American art on Monday. She most recently served as senior executive and assistant director of the National Museum of the American Indian in New York.

In a statement, Max Hollein, the Met’s director, said of Dr. Norby: “We look forward to supporting her scholarship and programmatic collaborations with colleagues across the Met as well as with Indigenous communities throughout the region and continent.”