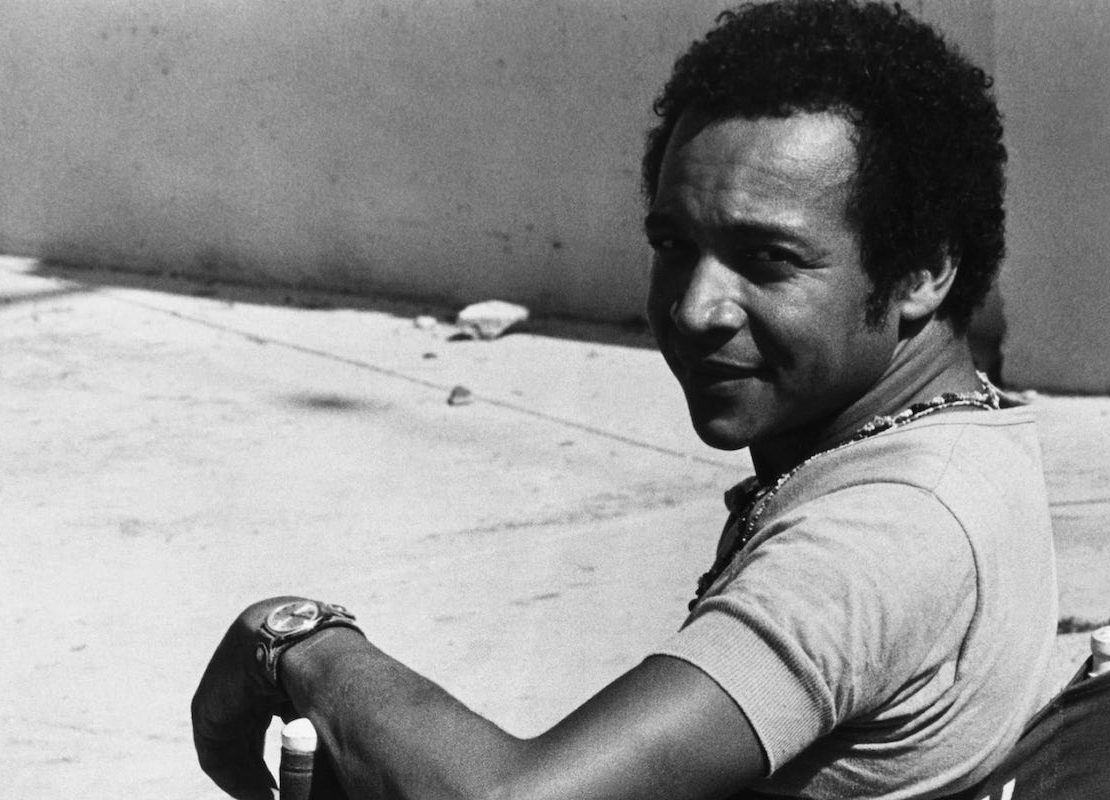 In his novel All the Rest Have Died (1964), about his experience as a young actor in New York, Bill Gunn wrote, “I was always only slightly aware of the injustice the Black artist suffers while trying to create in a white world. But I had been enraged and close to insanity because of injustices done to myself and to others in American society, realizing finally that I could not function in such a state without committing murder. I proceeded to use personal ambition as a protection against what would eventually destroy me: my passionate distaste for such things as stupidity and poverty of self-respect.” It was this distaste that made him unfit for the commercial film industry, where for decades Black actors have been subjected to the stupidity of producers and directors who assign roles that challenge their self-respect.

Gunn did reach the top, though. In the late sixties and early seventies, he was a Black screenwriter in a field that is still largely white. He was the second Black director in Hollywood, after Gordon Parks. He wrote The Angel Levine, starring Zero Mostel and Harry Belafonte, and appeared in movies with Natalie Wood, Robert Vaughn, Yul Brynner, and Joanne Woodward. But after making his 1970 directorial debut, Stop!, which included explicit scenes of same-sex intercourse and was never released by Warner Bros., Gunn’s career in Hollywood entered its decline.