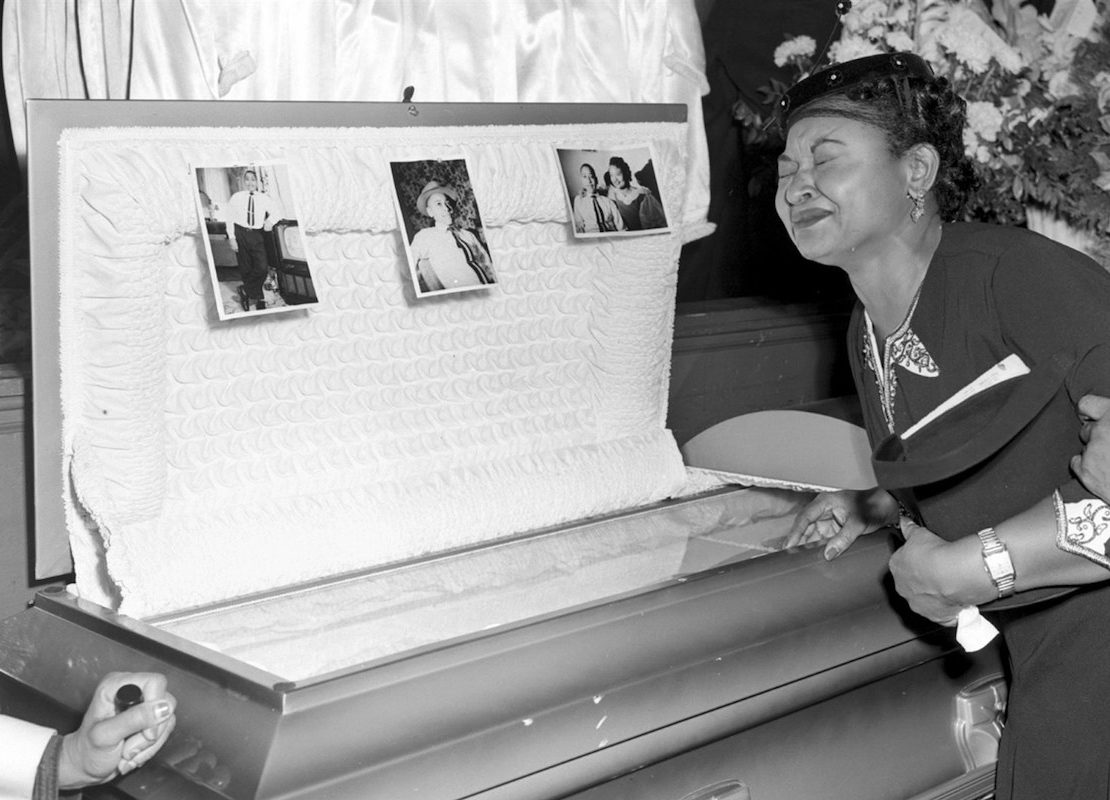 Sens. Richard Burr and Cory Booker said the Congressional Gold Medal is long overdue for the Till family.

WASHINGTON — Congress should give the nation’s highest civilian honor posthumously to Emmett Till and his mother, Mamie Till-Mobley, a Republican and a Democratic senator said Wednesday.

Sens. Richard Burr, R-N.C., and Cory Booker, D-N.J., said the Congressional Gold Medal is long overdue for the Till family.

Till was a black teenager lynched in Mississippi in 1955 by white men who were later acquitted despite eyewitness testimony tying them to the killing. He had been accused of whistling at a white woman.

Mamie Till-Mobley demanded an open-casket funeral for her son in Chicago. A photograph of Till’s brutalized body galvanized the Civil Rights movement. She remained a Civil Rights activist in honor of her slain son for the rest of her life.