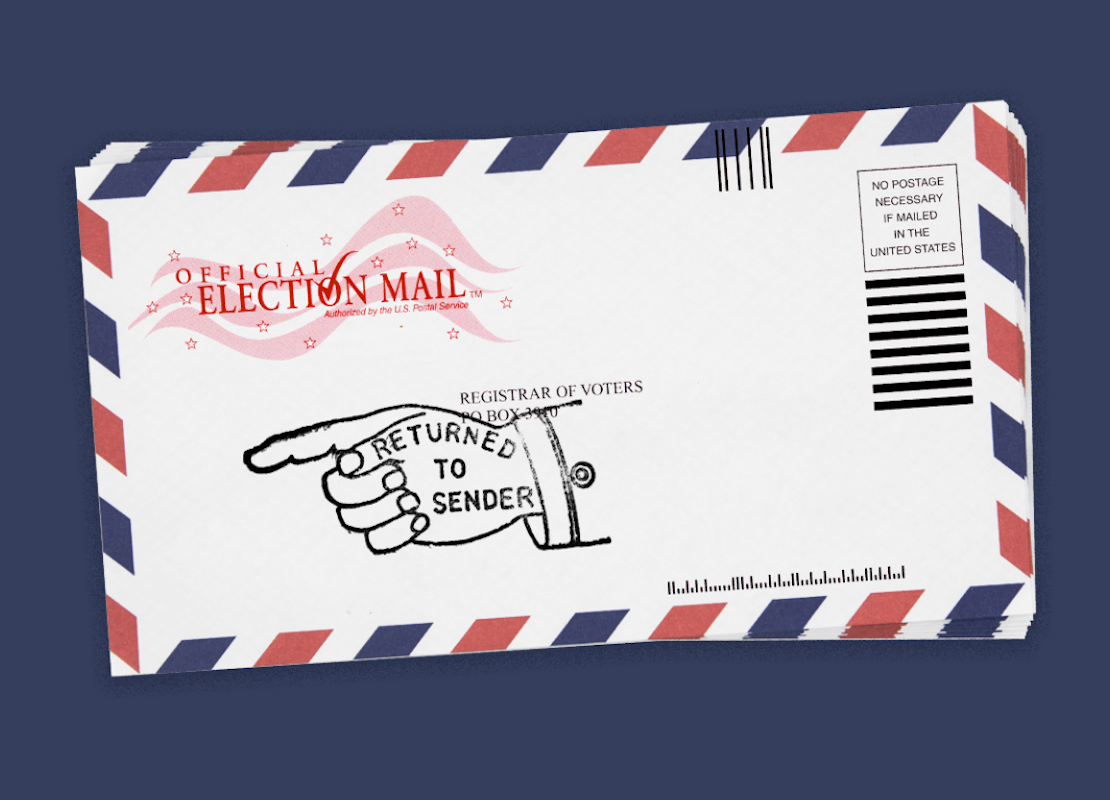 In every election, a small percentage of mail-in ballots get rejected. But this election is likely to have a whole lot of mail-in ballots. And in an election where a record number of voters are expected to cast their ballots by mail, you’re likely to hear a whole lot about ballots that don’t count, especially because voters of color have ballots rejected at a higher rate than white voters.

It’s already happening. In North Carolina, absentee ballots have already been sent back and the state has been updating statistics on those ballots daily. As of September 17, Black voters’ ballots are being rejected at more than four times the rate of white voters, according to the state’s numbers.1 Black voters have mailed in 13,747 ballots, with 642 rejected, or 4.7 percent. White voters have cast 60,954 mail-in ballots, with 681 — or 1.1 percent — rejected. In addition, 434 ballots cast by white voters and 127 ballots cast by Black voters were marked “spoiled,” which can mean literally spoiled or something as simple as a voter informing the election office that the address they had requested a ballot to is wrong. (These are a tiny portion of the votes from one state, so obviously we have a long way to go before we know the full landscape of ballot rejection rates.)