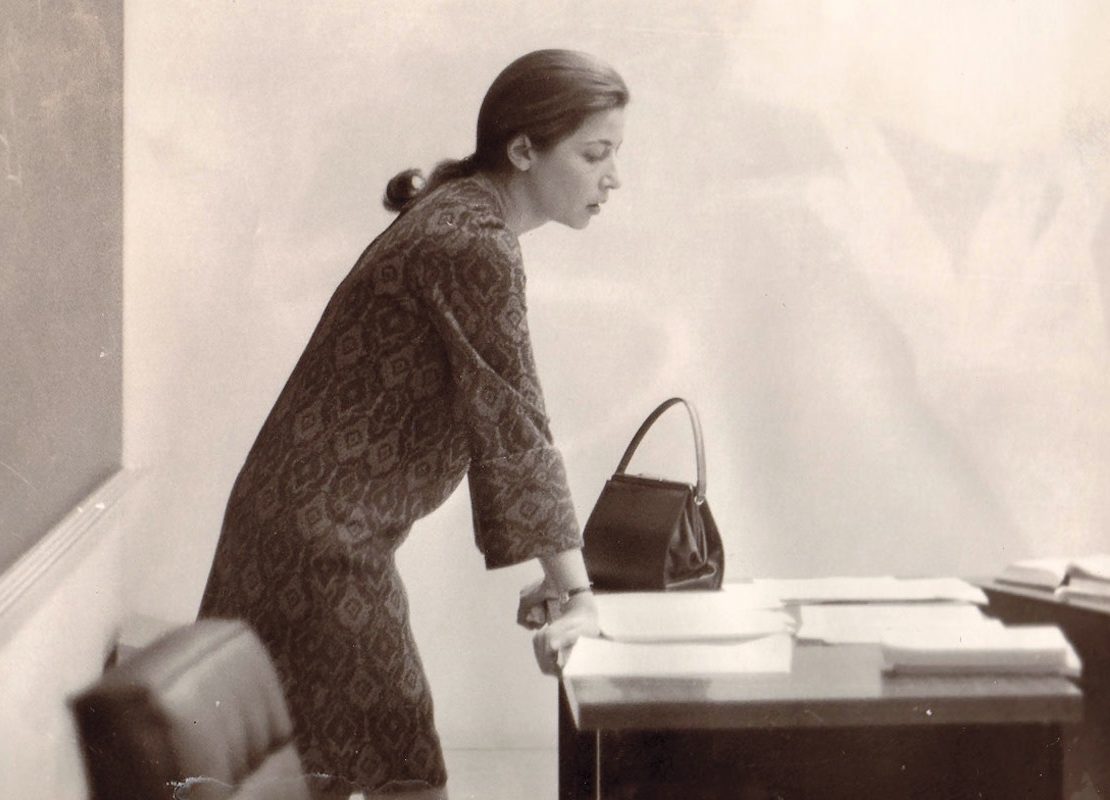 Justice Ruth Bader Ginsburg, the demure firebrand who in her 80s became a legal, cultural, and feminist icon has died. The Supreme Court announced her death, saying the cause was complications from cancer.

Architect of the legal fight for women’s rights in the 1970s, Ginsburg subsequently served 27 years on the nation’s highest court, becoming its most prominent member. Her death will inevitably set in motion what promises to be a nasty and tumultuous political battle over who will succeed her, and it thrusts the Supreme Court vacancy into the spotlight of the presidential campaign.

Just days before her death, as her strength waned, Ginsburg dictated this statement to her granddaughter Clara Spera: “My most fervent wish is that i I will not be replaced until a new president is installed.”